Janhvi Kapoor Reveals Why She Has Taken A Vow To Be Single For 2 years, Confirms Splitting With Ishaan Khatter? 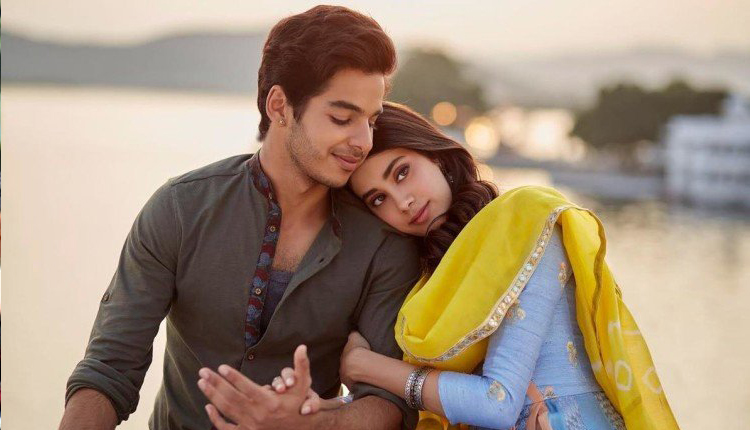 Dhadak girl, Janhvi Kapoor became the ‘dhadkan’ of fans soon after her debut in Bollywood. Apart from her acting, her love life has also grabbed headlines a number of times. But now Jhanvi took her fans by surprise by taking a vow to be single for the next two years.

The recently premiered show Fabulous Lives Of Bollywood Wives has been in the buzz for a lot of reasons, one of them being Janhvi’s relationship revelation. In one of the episodes, the actor makes a cameo when she arrives at her chichi (Chachi) Maheep’s house for lunch on Valentine’s Day.

She gives relationship advice to her 14-year old cousin, Jahaan Kapoor. The Gunjan Saxena actor, says, “You must respect women. Commitment is sacred, being in a relationship. Make her laugh. Be loyal.”She then reveals to her cousin Shanaya, “I have taken a vow to be by myself for at least the next two years” She concluded by saying teasingly,” No one deserves my company.”

Earlier, the reports of her calling it quits with co-star Ishaan Khatter were doing rounds but both maintained their silence on the matter. The dating rumors of the duo started doing rounds even before their debut in Bollywood. In an episode of Koffee With Karan that featured Arjun Kapoor and Jhanvi  Kapoor, Arjun had nodded to the rumors when he said he always sees Ishaan around her jumping around to woo her.

After this revelation on the show, seems like Jhanvi is confirming the end of her relationship with Khattar and ready to head-on in a new direction.