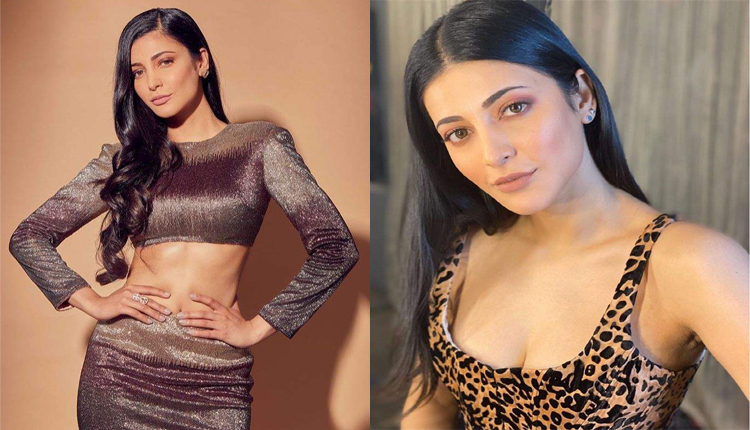 Trust Shruti Haasan with some entertaining posts and she won’t disappoint you. While Shruti often shares short videos of her jamming and singing, but this time she shared how she has been servicing common people.

It so happened that Shruti has touched down in Mumbai and shared a quirky video from the airport. It seems like while she was making her way out, she spotted trolleys with her picture in them. She captioned it, “Faithfully carrying everyone’s baggage for a while now.” 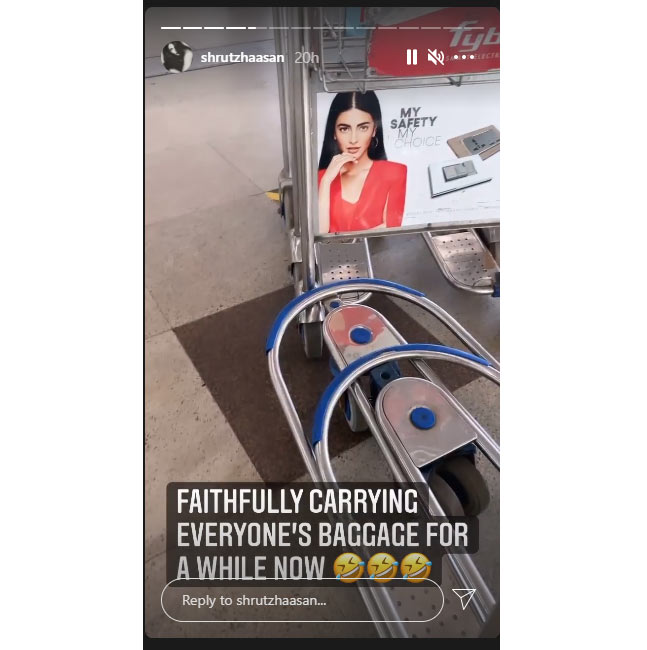 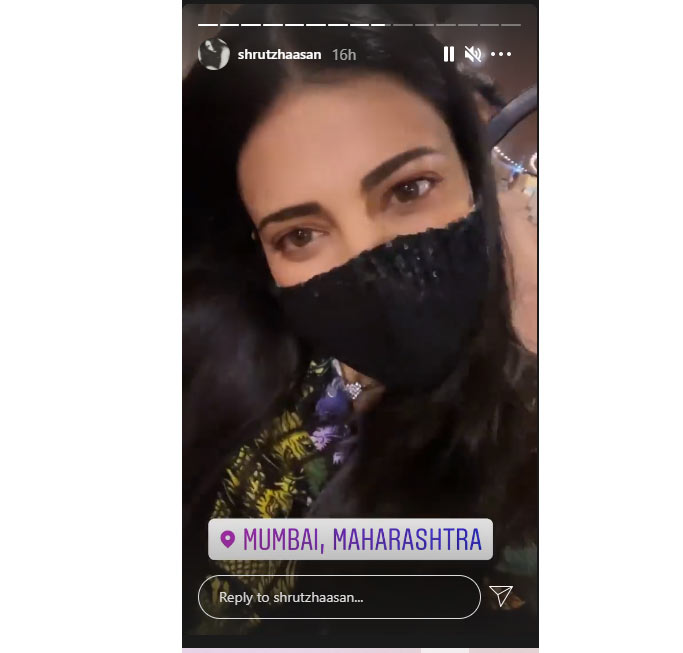 Shruti also shared some other pictures from the Mumbai airport. The actress also can be seen flaunting her dress and necklace and called herself the ’90’s babe’. While her fashion style was bang on, she, however, didn’t forget to wear the mandatory mask. While she wore a shirt with bright ’90s print and added bling with her necklace, the actress chose to wear a basic black mask. 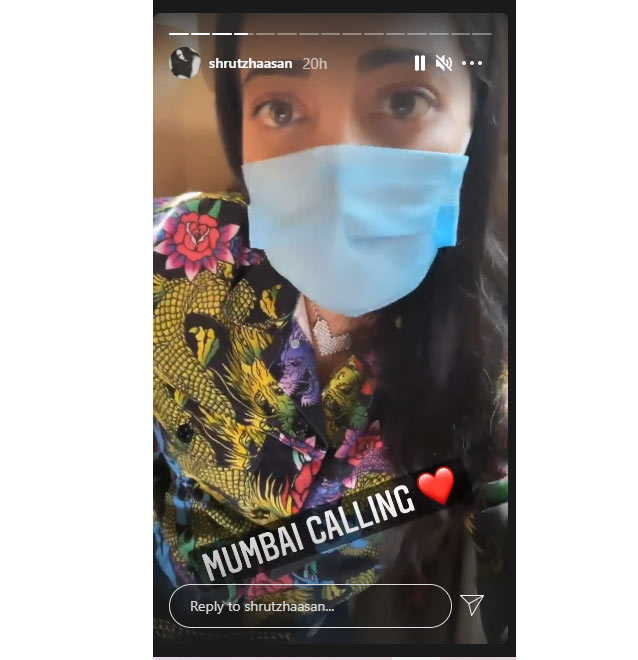 Earlier, Shruti made headlines for walking with a mysterious man hand-in-hand in Mumbai. Later, it was reported that she is dating an artist named Santanu Hazarika. Shruti and Santanu have been sharing some romantic pictures on social media. The actress also introduced her boyfriend to her legendary father Kamal Haasan who seems to have given his blessings. 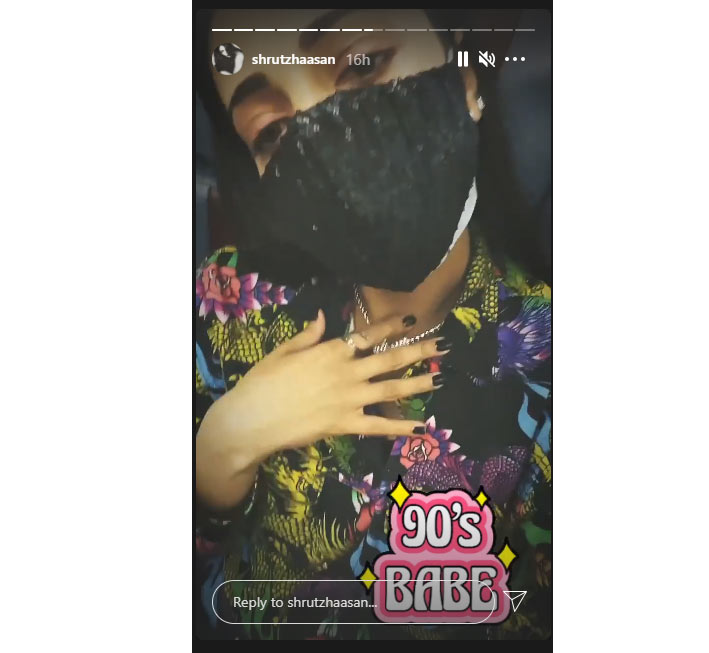 Santanu has done artwork for Kamal Haasan and the Chachi 420 actor has also shared it on his social media.

On the work front, Shruti has an interesting line-up for 2021 – Krack, The Power, Pitta Kathalu, Laabam, Vakeel Saab, Salaar.

Man Flees With Motorcycle On Pretext Of Test Drive In Bhubaneswar, Arrested