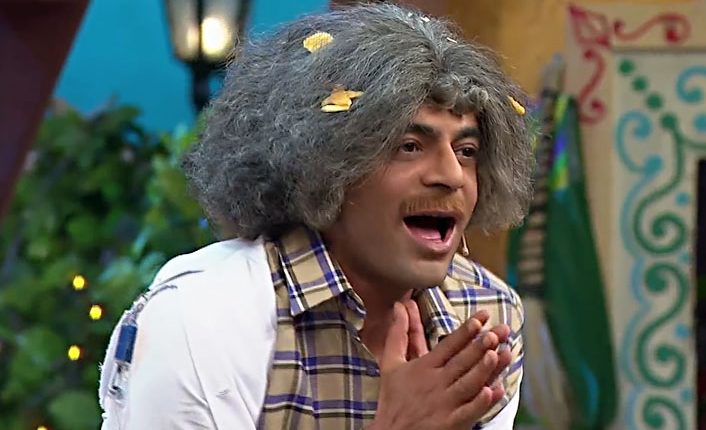 Sunil’s partner in the show, Kiku Sharda who had together given infinite laughter moments as Palak-Gutthi, Bumper-Dr Mashoor Gulati and Rinku-Santosh Bhabhi, had something to say about his former colleague.

In a recent interview with TOI, Kiku revealed that he misses working with Sunil Grover. “Oh, I really miss Grover yaar. Sunil and I have known each other for long even before we started working together on Comedy Nights With Kapil or TKSS and our bonding and chemistry reflected on-screen when we worked together,” said Kiku to TOI.

“We have partied a lot together. We bonded really well even during the Live shows and he is such a happy person to be with. I have really enjoyed hanging out with him. On the show, yes, definitely I miss him, but then it is not in my hand. Things like this happen in life, but the show must go on. And now even he is busy with his work and I am caught up with mine, we hardly get time to meet each other. But there’s no love lost as we stay in contact through messages,” shared Kiku with TOI.

Salman Khan being the producer of The Kapil Sharma Show, speculations were earlier rife that the Bollywood Bhaijaan would be getting Sunil Grover along to promote Bharat on TKSS. But that didn’t happen.

However, Kiku Sharda’s recent emotional statements definitely have many positives and certainly fetches a glimmer of hope for the TKSS fans. Though there is no official confirmation on Kapil-Sunil reunion yet, it would undoubtedly be the greatest gift for fans if all the comedy stars spread magic again ‘together’ in TKSS.

Head injury may cause loss of smell, anxiety: Study