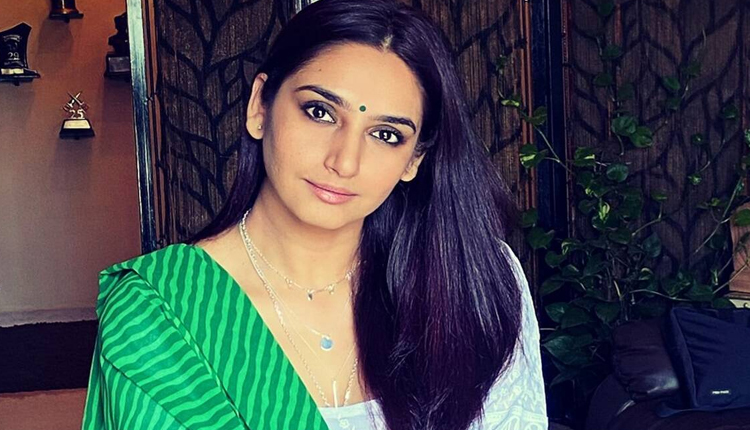 Bengaluru: The Central Crime Branch (CCB) of Bengaluru, which is probing the drug menace in the Kannada film industry, carried out searches at actress Ragini Dwivedi’s residence here on Friday morning, police said.

“The CCB obtained the search warrant from a court,” a police officer said.

According to police sources, a team of CCB sleuths reached Dwivedi’s residence at about 6 am.

In the meantime, the police said they have arrested one Ravi, who has close acquaintances in the Kannada film industry, in connection with the drugs case and a court has sent him to police custody for five days.

The CCB intensified its investigation into a drugs haul in Bengaluru after the Narcotics Control Bureau (NCB) arrested three persons from the city, who were allegedly supplying drugs to singers and actors in the Kannada film industry, also known as “Sandalwood”.

Filmmaker and journalist Indrajit Lankesh had given his statement to the CCB about drug abuse in Sandalwood.

He had also claimed that at least 15 people in the industry were involved in the drugs trade.

Dwivedi, whose family hails from Haryana’s Rewari, was born in Bengaluru. She made her Sandalwood debut in the movie “Veera Madakari” in 2009.

She shot to fame for her role in Kempe Gowda, Ragini IPS, Bangari and Shiva.