BTS’s Jungkook Crowned As ‘The Sexiest Man Alive’, These Pictures Prove He Deserves It 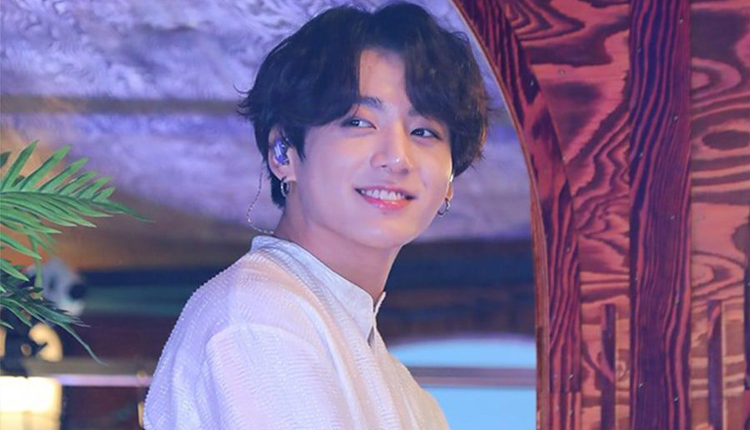 One has to be living under the rock to not know BTS, who have become global icons and enjoy a massive fan base. The seven Korean boys who constitute the band have broken many records and are currently the number one boy band in the world. Now one of its members Jeon Jung-kook, better known as Jungkook has set another record.

Recently the People’s magazine declared the much-anticipated results of ‘Sexiest Man Alive 2020: Readers’ Choice Poll’. To the delight of Korean Pop fans, Jungkook, a member of the global Korean band BTS bagged the title of the Sexiest Man beating the likes of many international celebrities. He is the first Korean to be taking home this big win.

With the maximum number of votes by the audience, Jungkook gave tough competition to Dan Levy, Keith Urban, Matthew Rhys, and Paul Mescal to bag this huge title.

As soon as the results were announced, the fans of BTS who are called the ARMY started trending #SexiestManJungkook and are showering him with their love and wishes.

To those oblivious of the world of Korean Pop and BTS, here are some pictures of Jungkook which are proof that he is indeed worthy of being named the sexiest man alive.

DL Suspension For No Helmet: Bikers In Cuttack Come Up With Bizarre Excuses