BTS Odisha Army Is A Force To Reckon With: Love It or Hate It, You Can’t Ignore It 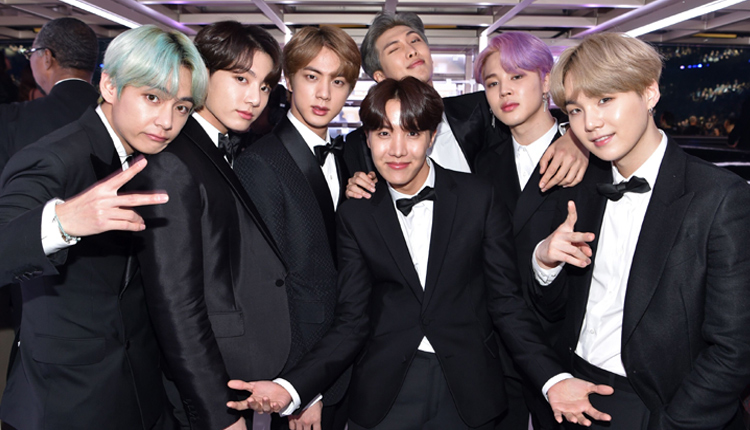 If 5 years back someone would have forecasted that Odisha would be hit by the Korean wave and eventually become a force to reckon with, we would have rolled our eyes with disbelief. But as they say, love and music know no boundaries, and the BTS ARMY stands testimony to this.

For those who still aren’t bitten by the Purple bug, BTS is a Korean pop band comprising seven members who are mildly put a global sensation. They mark the breakthrough for artistes across the globe by being the first group since Beatles to earn three Num.1 albums on Billboards charts in less than a year.  The fans of the band are called ARMY, short for Adorable Representation MC for Youth and it is getting bigger with each passing day.

In India, Korean drama and K- beauty are prominent among the millennial for the last couple of years now. Another cultural export that is part of the Korean wave, K- pop especially BTS’s rising popularity is hard to not notice.

This global phenomenon has stirred a ripple in Odisha as well, and from what it seems like the Odisha ARMY is the biggest active fandom in the state. The fans are diverse in terms of age, place, and backgrounds but united with their one dream to see BTS perform live.

Thank you Odisha ARMYs for yet another beautiful day,
Again another day full of love, emotions and memories to last a lifetime..

BTS Odisha Army which came into existence two years back, actively organizes fan meet-ups, screenings, celebrates band members’ birthday where fans across the state can meet and bond with each other. Following the band members who are known for their philanthropic ventures, the regional Army also takes part in plantation drives and raising donations for charity.

Successful Completion of yet another Event🤗🌳🌿 🌱☘🍀🌳

Thank you everyone who joined us today 4 #NamKookMin Birthday project + Plantation Drive..💜

We planted a variety of fruits and flower plants in a park in our state capital #Bhubaneswar today. @bangtan_india@BTS_twt pic.twitter.com/kOg0bpZHzI

The Korean wave signals that India is finally getting over its obsession with the West and exploring the other side of the world. BTS has been breaking the stereotypes of masculinity, they normalize wearing makeup and establish that fashion is genderless.  Gen Z is also breaking the norm by idolizing men who don’t fit into the boxes of being a certain way.  Purple hearts for the Army from Odisha!