Bigg Boss 14: Jasmin Bhasin Confesses Of Being In A Relationship With Aly Goni For 3 years 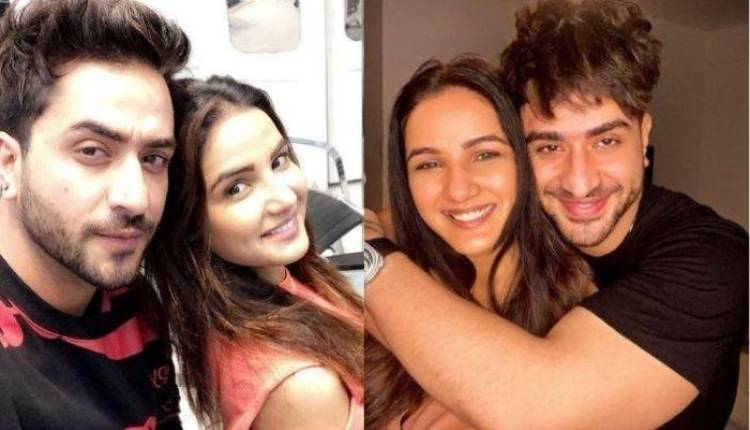 Ever since the challengers have entered the Bigg Boss 14 house, the contestants are on the edge. In yesterday’s episode, ex-contestants Rakhi Sawant, Kashmera Shah, Vikas Gupta, Manu Punjabi, Rahul Mahajan, and Arshi Khan were seen hammering the house members. Thanks to them, Jasmin finally confessed to her relationship with Aly Goni, who walks out of the house because of her.

Mastermind Vikash who is known for making people confess their love for each other did the same yet again with Jasmin Bhasin. After stepping into the BB house, he started with his gameplay, he said that Rahul Vaidya and Disha Parmar’s relationship is just like Jasmin Bhasin and Ally Goni’s equation. Jasmin laughed and denied the same saying that they are just friends. To this Vikas said that the renter nation is not a fool and the audience can see that they are evidently in love.

In a series of questions, Vikas asked Jasmin if she loves Aly to which she agreed and said she never denied loving Aly. She also shared that being away for such a long period, she and Aly realized their feelings for each other.

Vikas further asked Jasmin if she would want to spend her entire life with Aly. To this, she nods her affirmation. Mastermind Vikas Gupta then says looking at a camera, “Mummy papa dekh lo, achha ladka hai, iske liye show chhod diya.”

Later, when Kashmeera Shah steps in who had announced that Jasmin is her target, she tells asks him about sending Aly out of the house. Jasmin replies blushingly, “I am lucky that there’s someone who loves me so much. We have a three-year-long relationship. Whatever he says, it happens.” Everyone is taken by surprise by this confession. And Kashmeera calls her the real mastermind.

Bhasin takes offense to her statement and says she doesn’t like anyone equating Aly’s relationship with a game. To this Kashmera replies, “If you don’t like being called a mastermind, should I call you a buddhu player?”

They Lost The Reason To Live, Now Poverty Forces Pari’s Parents To Part With Life Source