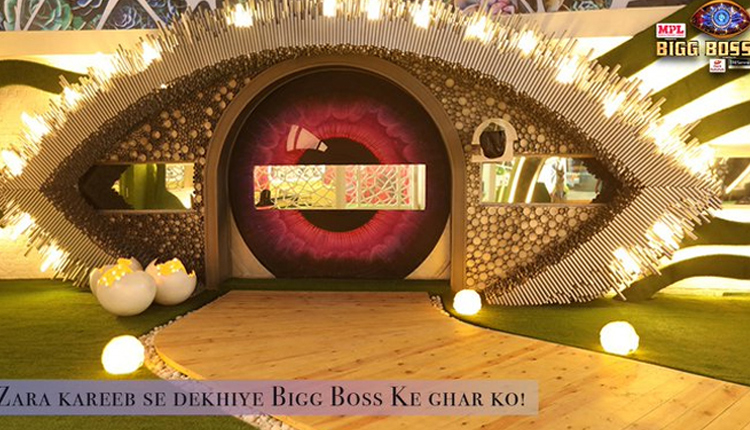 Mumbai: Actress and Bigg Boss 13 contestant Mahira Sharma feels contestants of the ongoing season 14 of the controversial reality show lack originality and have not been able to establish connection with the audience.

“The previous seasons of ‘Bigg Boss’ were good but our season (season 13) was one of the biggest hits. We didn’t copy anyone in the show. This season, people are copying contestants of previous seasons. When you start copying someone, people don’t enjoy the show. When you do original things — whether it is a fight, romance or a friendship — the audience connects with you. Otherwise, it doesn’t look good on screen,” Mahira told IANS.

“I don’t think any season will be able to scale the popularity of the 13th season of ‘Bigg Boss’ because it had a unique concept and good contestants. When contestants of the show start showing their true personality, the show will do well,” she added.

To boost prospects of the current season, the makers have incorporated three popular past season contestants — Sidharth Shukla, Gauahar Khan and Hina Khan — as Toofani Seniors, whose job is to mentor the season 14 housemates. In fact, most of the big moments on season 14 so far have happened due to Sidharth’s manipulations.