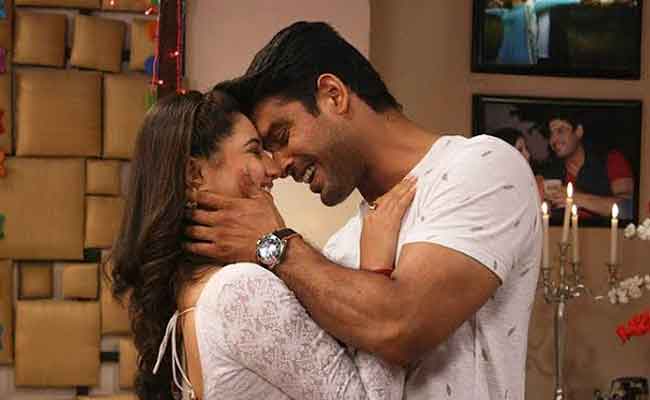 Sidharth Shukla and Rashami Desai have been constantly at loggerheads ever since they entered the house of “Bigg Boss 13.” As the show is coming to an end, they have become much more patient and their behaviour towards each other is more civil and amicable. While Sidharth’s fondness for Shehnaz Gill is quite obvious Rashami is dating Arhaan Khan. So in real life, these two do not have any romantic association although they did have a past together for a brief period.

Sidharth Shukla and Rashami Desai played the lead romantic role in “Dil Se Dil Tak” and their romantic vibes on the screen were loved by the viewers a lot. The two stars replayed the same scene of romance once during their stay in the house of “Bigg Boss 13” and surprised everyone with their strong chemistry. Even though there exists a love and hate relationship between these two stars, both Sidharth and Rashami have a very strong following and if the two are in one show, it is bound to become hit.

Will Sidharth & Rashami Act Together Again?

Both Sidharth and Rashami Desai look very good on the screen together which was one of the reasons why “Dil Se Dil
Tak” was liked by so many people. But rumours suggest that the Shashi Sumeet Productions had to close down the serial because of the tantrums of Sidharth and also because later on Rashami and Sidharth were not on talking terms which were affecting the show.

Now, one of the leading television production houses wants these two stars to forget their enmity and work as a leading pair for a romantic serial. Given the short-tempered nature of Sidharth and the strong dislike he feels for Rashami and vice versa, it will be very difficult to get them on the board. But money and fame are two big magnets that bend even the toughest.

So, if the production house manages to convince these two stars with a very good concept and package fans will yet again get to see the magic of Sidharth Shukla and Rashami Desai’s chemistry on the screen.