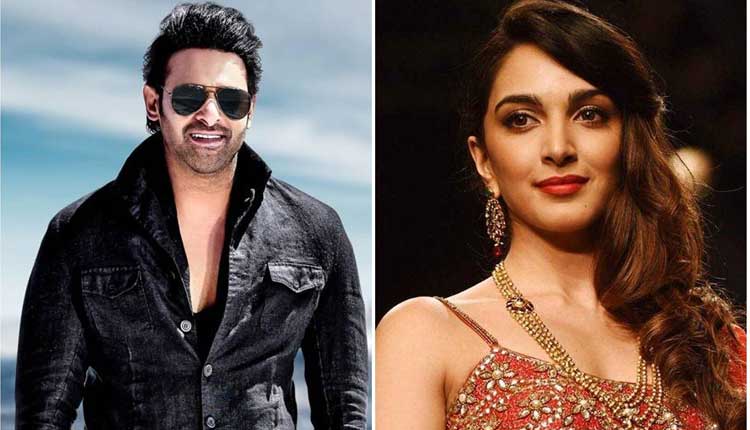 Ever since Baahubali star Prabash announced his upcoming project ‘Adipurush’, it has been hitting the headlines and the anticipation of fans has reached an all-time high.

While we will be seeing Prabhas in the role of Lord Rama, Saif Ali Khan has been roped in to play the ‘Most Intelligent Demon’ Lankesh.

Being made on a whopping budget, Adipurush is going to be one of the biggest films to be made in 2021.

According to the latest reports, the makers are leaving no stone unturned to make the film on a grand scale. The makers are getting VFX supervisors of ‘Avatar’ and ‘Star Wars’ on board to work on the epic movie.

The movie will be entirely shot on green mat technology. Hollywood films like Aquaman, Sin City and Gravity have been shot entirely on green mat.

The film requires an extensive range of visual effects and will be shot in 3D and hence, the makers want to go the ‘Hollywood way’, said a person close to the development.

Names of Keerthi Suresh and Kiara Advani have been doing rounds for the female lead. Even reports are there that Kiara Advani has already been signed for the project.

However, the makers of Adipurush are yet to announce as to who will be playing the role of Sita opposite Prabhas in the magnum opus.

Currently, Adipurush is in the pre-production stage. It is expected that the Prabhas starrer film will go on floors in 2021 and hit the screens in 2022.