Ananya Panday’s Scary Health Issues Is A Cause To Worry? 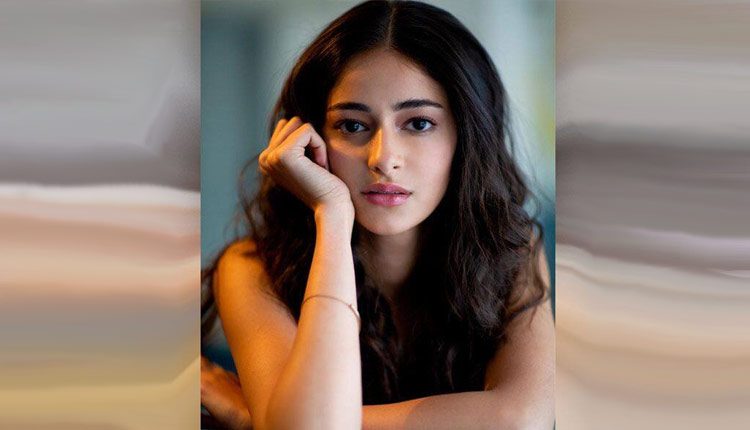 Ananya Panday is on cloud nine as her career is going great guns even though her debut movie “Student of the year 2” did not do as well as expected. But this daughter of Chunkey Panday has already earned thousands of fans post the movie through her social media posts, ramp walk, and event appearances.

She recently completed shooting for “Pati Patni Aur Woh” which also stars Bhumi Pednekar and Kartik Aaryan. The movie is a remake of an old Sanjeev Kumar, Ranjeeta and Vidya Sinha movie by the same name. Ananya has also been signed for “Khali Peeli” alongside Ishaan Khattar. So, the actress has good projects in her kitty. But there is a cause to worry and that is her health.

The diva looking quite chirpy and beautiful has been facing some health problems recently.

According to the actress jam-packed schedule is finally taking its toll on her health. Recently she posted an Instagram story in which she wrote that she fell three times while reaching from her car to the vanity van. Ananya Panday wrote, “A distance of barely seven feet… shocked at me (sic).” Time to slow down, girl.” In one of her interviews, the actress had said that she is trying to find a balance between her professional and personal life.

Being the daughter of a film star has made things easier for her as she believes that all these are people who were always there when she was small and hence take care of her. But when it comes to health, Ananya needs to take care of herself and take a cue from her colleagues and co-actors like Bhumi Pednekar who worked 18 hours for 15 days but still managed to ensure that her health is not affected in any way.