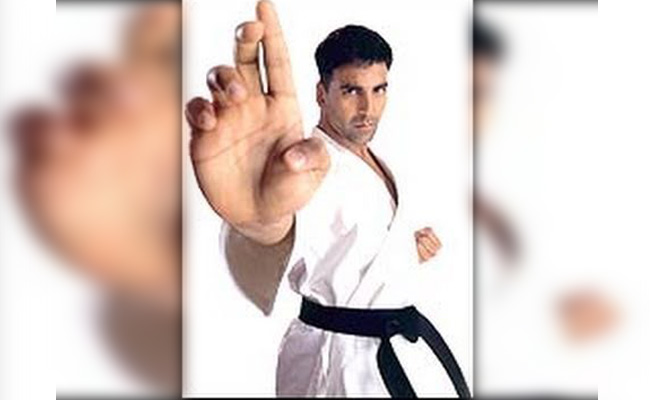 Akshay Kumar has been always at the forefront helping people in whichever way he can. From supporting the soldiers and their families to donating a huge amount to the PM Care Fund for the COVID-19 pandemic, the superstar has won the hearts of millions of Indians. Although he has been constantly trolled for having Canadian citizenship, the actor explained that he had done so when his career was not doing well.

Akshay Kumar And His Martial Arts

In the last few years Akki has grown as an actor and most of his movies have been big hits. Importantly, out of these superhits, some of the movies have been out of the box encouraging a change in the society such as Padman, Toilet Ek Prem Katha, and more. But almost a decade ago Akshay Kumar was known only for his action scenes as he is trained in martial arts.

Akshay kumar is jointly initiated in women self defence center!
The training for girls are free of cost and more than 15,000 girls are already trained!@akshaykumar is Real life hero!
Most humble superstar of Bollywood! pic.twitter.com/QmrSFiiDPM

Even today he practices it in real life and encourages people to take it up so that they can protect themselves. It was his skill in doing action scenes that earned him the nickname Khiladi Kumar. But the famous Khiladi of Bollywood went a step further and started his martial arts academy in a collaboration that trains youngsters in this form of self-defense.

Moreover, Akshay is very insistent that girls should be taught martial arts so that they can defend themselves against any attack.

A video of the superstar went viral some time ago wherein he is shown teaching some basic techniques of self-defense to a young girl quite playfully. The tricks and techniques that he is showing are regular but if a girl masters them she will surely be able to protect herself. Contrarily the action star also has ensured that is daughter Nitara learns martial arts and was seen giving some special tips before her karate exams a year ago.

Kids tend to pick up what they see…start early and try to set a good example. Great parenting. Active kids. #FitIndia

As the molestation and rape cases in India keep on rising, this endeavour by Akshay Kumar right on point preparing girls to combat efficiently what may come their way. The training centre trains girls free of cost and has already trained more than 15000 women in martial arts.