5 Songs That Will Take You Through S.P Balasubhramanyam’s Musical Journey 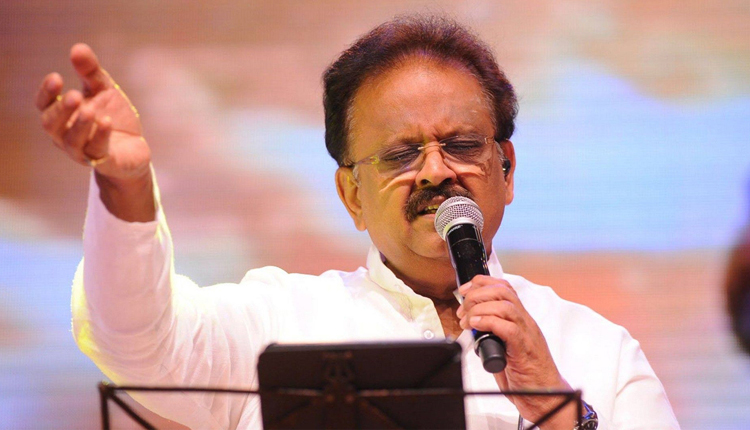 The voice which personified romance and love, SP Balasubramanyam, who has sung over 40,000 songs in as many as 16 languages including Telugu, Tamil and Hindi passed away on Friday Afternoon. Yet the musician will never truly die as his legacy of music will continue to echo melody across generation.

With no training in music he went on to hold the Guinness record for recording the highest number of songs by any singer.  His music bonded people across generations. Let us look back at 5 songs which will make you fall in love with his melody all over again –

This song is a super hit evergreen love song sung in the blockbuster movie Hum Aapke Hain Kaun. Starring Madhuri Dixit and Salman Khan, the song manages to be a favourite even among the new generation who are now falling in ‘Pehla Pehla Pyaar’

Starring Salman and Revati, this 90’s track is still a classic which has been revamped and remixed by many new artists but none beats the original.

A heart wrenching song on separation came to life with Bala Subhramanyam’s voice in the song in Maniratnam’s Roja which was composed by music maestro A.R Rehman. The song brought a fresh wave of music in the industry in 90’s which went on to remain iconic.