Utkal University Makes It To Top 100 In NIRF Rankings 2020 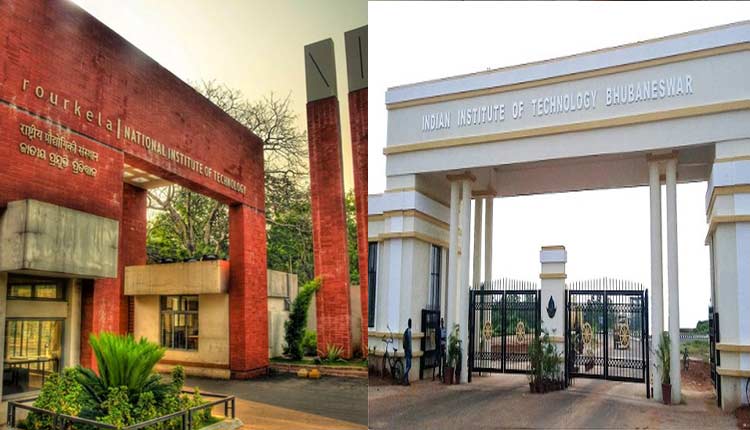 New Delhi/Bhubaneswar: Utkal University has made it to the top 100 universities in India by securing 96th rank, as per the Union Government’s latest National Institutional Ranking Framework (NIRF) report revealed on Thursday.

It is for the first time that a government university of Odisha has been figured in the list.

As many as three institutes of repute from Odisha have secured their place in the top 50 educational institutes of the country with NIT Rourkela leading the pack at 32nd position.

The Indian Institute of Technology (IIT) Madras has topped the list of higher education institutes in the overall category while IISc Bengaluru has secured the second place in the list while IIT Delhi is at 3rd position.

Apart from NIT Rourkela, Siksha `O` Anusandhan at 38th position and Kalinga Institute of Industrial Technology at 44th position have found place in the top 50 institutes. Similarly, IIT Bhubaneswar has been placed at 56th rank in the list.

IIM Ahmedabad has been ranked as the top B-School in the country followed by IIM Bangalore and Calcutta.

As per the rankings, the top three engineering colleges in the country are IIT Madras, IIT Delhi and IIT Bombay.

In the pharmacy category, the top institute is JamiaHamdard in Delhi followed by Panjab University, Chandigarh. The National Institute of Pharmaceutical Research, Mohali stood third.

In the medical colleges category, AIIMS Delhi got the top spot followed by PGI, Chandigarh and CMC, Vellore.

The annual rankings are usually announced in April but had to be postponed due to the COVID-19 pandemic.

Jogging Or Cycling With A Mask? Here Are Important Things To Know