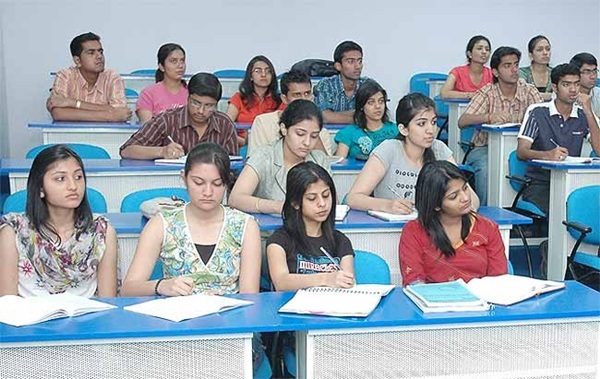 Bhubaneswar/New Delhi: IIT-Kanpur has announced the eligibility criteria for the Joint Entrance Exam 2018 (Advanced) which is scheduled to be held on May 20.

Odisha Matric & Plus 2 Board Exams To Be Held Only In Offline Mode: Minister Samir…

Note: This can be slightly greater than 2,24,000 in the presence of “tied” ranks/scores in any category.

An aspirant can attempt JEE (Advanced) a maximum of two times in consecutive years.

A candidate should have appeared for the Class XII (or equivalent) examination for the first time in either 2017 or 2018.

You May Like: Kendriya Vidyalaya ranking from next year

However, if the examination Board of Class XII (or equivalent) declares the results for the academic year  2015-16 after June  2016, then the candidates of that board who appeared for their class XII exam in 2016 are also eligible to appear in JEE (Advanced) 2018.

In case, the examination Board of Class XII (or equivalent) declared the results for the academic year 2015-16 before June 2016 but the result of a particular candidate was withheld, then the candidate will not be eligible to appear in JEE (Advanced) 2018.

Besides, candidates whose admission at IITs was cancelled after joining any IIT are also not eligible to appear in JEE (Advanced) 2018.

Candidates who have been admitted to a preparatory course in any of the IITs for the first time in 2017 can appear in JEE (Advanced) 2018.

Series of robberies in a single night, police begins probe

Odisha Matric & Plus 2 Board Exams To Be Held Only In Offline Mode: Minister…

CBSE To Conduct Class 10, 12 Board Exams In Written Mode Only, Board Rules Out Online…