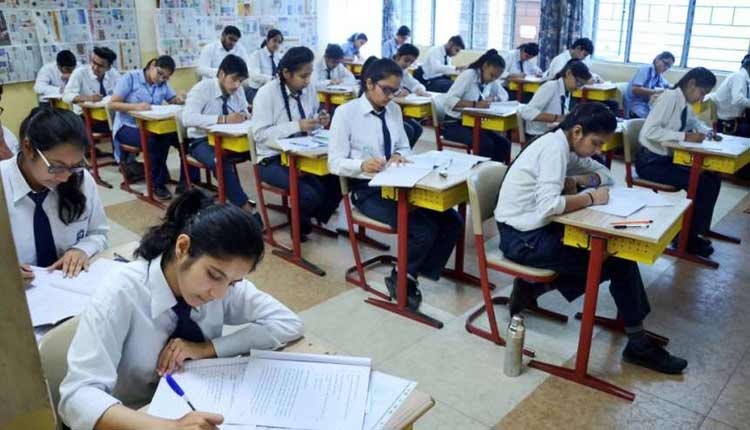 New Delhi: The CBSE has mandated introduction of Arts subject for all classes from the upcoming academic session and advised schools to introduce few cooking classes as part of “culinary art” for classes 6 to 8.

According to a senior official, every school shall compulsorily reserve a minimum of two periods per week for art education.

The board has recommended that in addition to the four major spheres such as music, dance, visual arts and theatre, the students of classes 6 to 8 should also be introduced to culinary art.

“The exposer will help students learn the value of nutritious food, about the crops and spices grown in India, how oil is extracted from various seeds and good agricultural practices,” the official added.

No Postponement, CBSE 2021 Board Exams In Online Mode?

An attempt has been made to enlist traditional foods of various states with the idea that learners must be exposed to this aspect of our culture, he said.

“As far as possible, schools may introduce a few cooking classes where girls and boys participate as equals, as a part of art education in any one of the grades 6, 7 or 8,” the official said.

Schools are free to devise their own processes with two pre-conditions that all safety aspects shall be well taken care of and it should be a fun learning activity, he said.

The decision was taken after the board held discussions with several stakeholders, including schools, principals, teachers, NCERT and art professionals.

Accordingly it emerged that integration of art with education will lead to betterment of learning in the classrooms, he said.

SBI Internet Banking: 8 Golden Tips You Must Follow To Cut Off Risks

No Postponement, CBSE 2021 Board Exams In Online Mode?