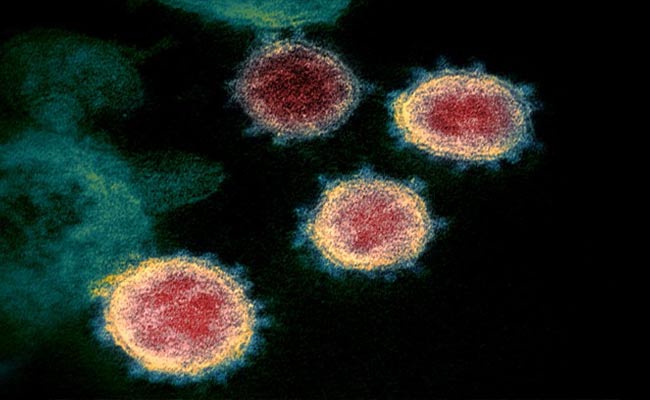 New Delhi: The number of coronavirus patients in the country has crossed the 23,000-mark. So far, 23,077 people have been found infected by COVID-19. Of these 17,610 cases are still active while a total of 4,748 have recovered. According to the Union Health Ministry report, 718 people have died across the country till Friday morning.

In Delhi, the number of COVID patients is constantly increasing. According to the Ministry, 2,376 people have been found coronavirus infected with 808 discharged from the hospital. The death toll here is 50.

Interestingly, Goa still remains the Corona Free State of the country where seven people who were found to have contracted the virus have been discharged from the hospital.

Also Read: Novel Coronavirus Has Not Been Manipulated Or Constructed In Labs: WHO

Gujarat has also witnessed an increase in the cases. A total of 2,624 people are said to be suffering here, of which 258 people have been discharged while 112 lost their lives.

There are 272 coronavirus cases in Haryana, of which 156 have been discharged, while three have died. The number of people suffering from the disease has increased to 40 in Himachal, where 18 were discharged and one has died. The figure has reached 427 in Jammu and Kashmir with 92 discharged from the hospital and five deaths. In Jharkhand, the number of victims remains 53, while three people have died.

Maharashtra still remains at the top of the COVID chart in the country with 6,430 people reporting positive for the virus, of whom 840 have been discharged from the hospital, while so far 283 have died.

In Tamil Nadu, 1,683 people suffer from the virus. A total of 752 people have been discharged from the hospital while 20 have died. The figure has reached 960 in Telangana with 197 discharged and 24 deaths.

Novel coronavirus has not been manipulated or constructed in labs: WHO

Bomb Attack On Residence Of OTV Correspondent In Konark