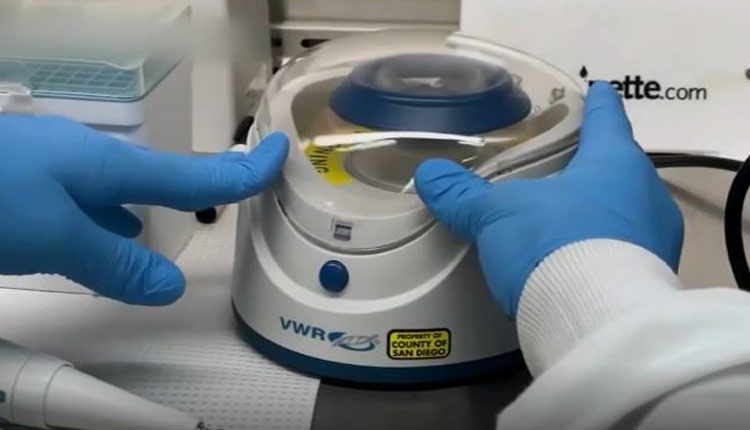 New York: Scientists have developed a “catch and kill” air filter that can trap the virus responsible for Covid-19, killing it instantly.

A study, published in the journal Materials Today Physics, found that 99.8 per cent of the Covid-19 virus was killed in a single pass through a filter made from commercially available nickel foam heated to 200 degrees Centigrade (Celsius), or about 392 degrees Fahrenheit. It also killed 99.9 per cent of the anthrax spores in testing at the Galveston National Laboratory, which is run by the University of Texas Medical Branch in the US.

“This filter could be useful in airports and in airplanes, in office buildings, schools and cruise ships to stop the spread of Covid-19,” said study co-author Zhifeng Ren from the University of Houston in the US.

“Its ability to help control the spread of the virus could be very useful for society.” Medistar executives are is also proposing a desk-top model, capable of purifying the air in an office worker’s immediate surroundings, he added.

The research team knew the virus can’t survive temperatures above 70 degrees Celsius, so the researchers decided to use a heated filter. By making the filter temperature far hotter – about 200 degrees C – they were able to kill the virus almost instantly. Ren suggested using nickel foam, saying it met several key requirements: It is porous, allowing the flow of air, and electrically conductive, which allowed it to be heated. It is also flexible. But nickel foam has low resistivity, making it difficult to raise the temperature high enough to quickly kill the virus.

The researchers solved that problem by folding the foam, connecting multiple compartments with electrical wires to increase the resistance high enough to raise the temperature as high as 250 degrees Celsius. By making the filter electrically heated, rather than heating it from an external source, the researchers minimised the amount of heat that escaped from the filter, allowing the air conditioning to function with minimal strain.

A prototype was built by a local workshop and first tested at Ren’s lab for the relationship between voltage/current and temperature; it then went to the Galveston lab to be tested for its ability to kill the virus.