Odisha COVID cases rise big in May, state not in fast growing top-10!

Kerala hasn't only flattened the COVID curve in State but the curve is on the downhill now. Quarantine proved a clincher in Kerala and is now being followed by Odisha. Still, COVID cases will touch 600 by May 16 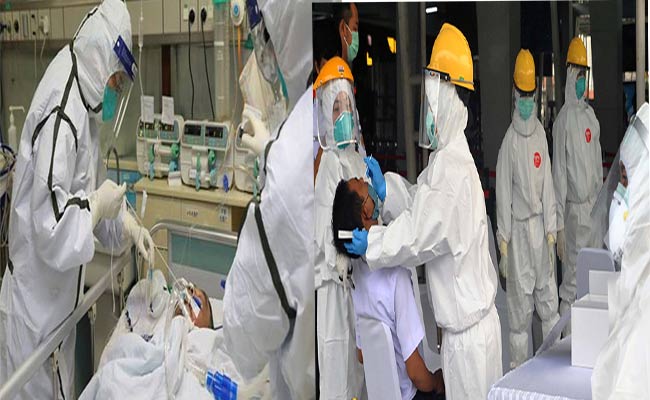 Bhubaneswar: Despite the COVID heat on Odisha in May, the cool fact for the State is in the indicator of confirmed cases per day, Odisha still doesn’t figure in the top-10 states that record large number of corona cases in the country.

Among the earlier high-burden states, Kerala’s daily confirmed COVID cases per day now stands at mere 7, which shows the graph has flattened in this southern state. Kerala’s success of not only flattening the curve, but bending it downhill holds many lessons for Odisha. The success of Kerala lies in successful implementation of quarantine policy, which the Odisha government is now emphasising in a big way.

The major observation, however, is while many high burden states have posted a decline in number of confirmed COVID cases/day during last 48 hours, the cases are on the ascent in Odisha.

But the subtle difference between Odisha and other high-burden states is, while the cases detected in the high burden states are cases of local transmission, Odisha witnessed a spurt in imported cases only. Since local cases result in the vicious cycle of contact tracing, the risk of multiple progression in COVID cases exists there.

However, this is not the case for Odisha. As the cases detected in May are mostly confined to quarantine centres, so the COVID scenario in the State doesn’t seem alarming.

The numbers further tell a tale. While the growth posted by confirmed cases in the State in April stood overwhelmingly at around 3,475 per cent, the growth rate during the last 11-days stood at 206 per cent. The highly abnormal growth rate in April was attributed to low base figure of COVID cases in March.

The bottom line, however, is even at this current compounded growth rate of around 10 per cent, the indications suggest the confirmed COVID cases in Odisha will expectedly cross the 600 count by May 16.

'Center Panel Bottom'COVID cases in Odisha in MayCOVID-19 in Odisha