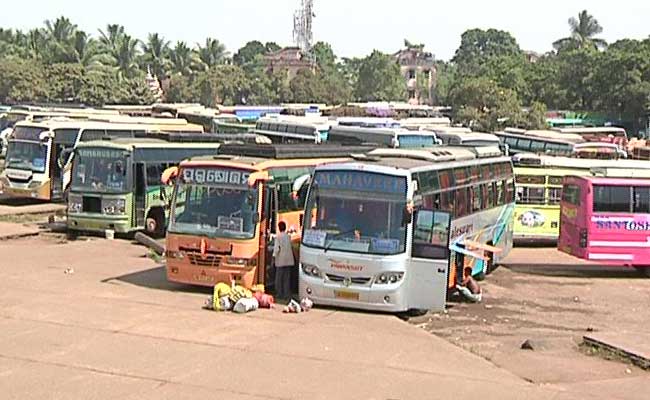 Bhubaneswar: Soon people in green zones can travel to their respective destinations without problems as Odisha CM Naveen Patnaik has approved the Transport Department’s proposal to resume bus services. Informing about the development, State Transport Minister Padmanabha Behera today said there will be certain ‘terms and conditions’ keeping in view the changes in COVID-19 situation.

Behera further stated that a final decision regarding bus services in green zones will be taken in a day or two.

“CM Naveen Patnaik has approved our department’s proposal and a decision will shortly be taken as some districts which were earlier in green zones have been marked as red zones following detection of COVID-19 positive cases,” said Behera.

According to the Transport minister, guidelines are likely to be issued tonight and as per plans the buses will operate in green zones with 50 percent occupancy to maintain proper social distancing. However, the passengers will have to pay double the actual fare so as to ensure that bus owners to do not sustain losses.

Though Odisha government had earlier evinced interest to resume bus services only in green zones, such decision had not gone down well with bus owners as they feared losses if they were forced to operate with 50 per cent seat occupancy.

Apart from this, the State government has decided to run a special OSRTC buses to facilitate office-goers in twin cities of Bhubaneswar and Cuttack from tomorrow.

As per official sources, the fares have been fixed at Rs 30. The special bus will operate during the regular office timings, Behera added.

Centre Identifies 69 Districts For Sero-Survey Including Three From Odisha