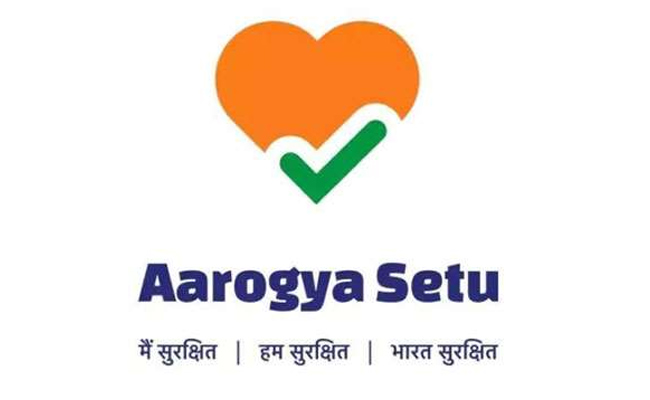 New Delhi: The government on Wednesday said no data or security breach has been identified in Aarogya Setu after an ethical hacker raised concerns about a potential security issue in the app.

The app is the government’s mobile application for contact tracing and disseminating medical advisories to users in order to contain the spread of COVID-19.

On Tuesday, a French hacker and cybersecurity expert Elliot Alderson had claimed that “a security issue has been found” in the app and that “privacy of 90 million Indians is at stake”.

Dismissing the claims, the government said “no personal information of any user has been proven to be at risk by this ethical hacker”.

“We are continuously testing and upgrading our systems. Team Aarogya Setu assures everyone that no data or security breach has been identified,” the government said through the app’s Twitter handle.

Statement from Team #AarogyaSetu on data security of the App. pic.twitter.com/JS9ow82Hom

The tweet gave point-by-point clarification on the red flags raised by the hacker.

“We discussed with the hacker and were made aware of the following… the app fetches user location on a few occasions,” it said but added that this was by design and is clearly detailed in the privacy policy.

On another issue that users can get COVID-19 stats displayed on the home screen by changing the radius and latitude-longitude using a script, Aarogya Setu said that all this information is already public for all locations and hence does not compromise on any personal or sensitive data.

“We thank the ethical hacker on engaging with us. We encourage any users who identify vulnerability to inform us immediately…,” it said.

Responding to Aarogya Setu’s clarification, Alderson tweeted, “I will come back to you tomorrow.”