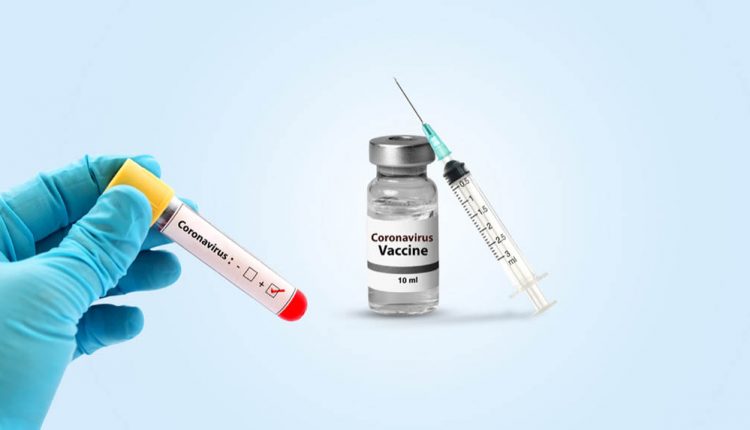 New York: Adding to the growing evidence that early BCG vaccination may be helpful in taming the Covid-19 spread, scientists now claim that countries with mandatory BCG vaccination until at least the year 2000 tended to exhibit slower infection and death rates during the first 30 days of the outbreak.

By applying a statistical model based on their findings, the researchers further estimated that only 468 people would likely have died from Covid-19 in the US as of March 29 – which is 19 per cent of the actual figure of 2,467 deaths by that date – if the US had instituted mandatory BCG vaccination several decades ago.

Martha Berg, the study’s lead author from University of Michigan (U-M) and colleagues focused on changes in the growth rates of Covid-19 cases and deaths while controlling for variables including diagnostic test availability, median age, per capita GDP, population size and density, net migration rate, and various cultural differences such as individualism.

Their findings suggest that national policies for universal BCG vaccination can be effective in the fight against Covid-19 – an association that merits clinical investigation.

“Available evidence demonstrates that BCG vaccination, typically given at birth or during childhood to prevent tuberculosis, can also help strengthen immunity against various other infectious diseases – perhaps including Covid-19,” the authors wrote in a paper published in the journal Science Advances.

To reach this conclusion, Berg and colleagues analyzed the day-by-day rate of increase of confirmed cases in 135 countries and deaths in 134 countries in the first 30-day period of each country’s outbreak.

Mandatory BCG vaccination correlated with a flattening of the curve in the spread of Covid-19, the analysis showed.

However, the authors caution that their results do not portray BCG as a “magic bullet.”

They found substantial variation in Covid-19 growth rates even among BCG-mandated countries, suggesting that additional societal variables likely have an effect on mandatory BCG vaccination’s effect on the spread of the disease.

In India, the Tamil Nadu government last month allowed a pilot project to study if the BCG vaccine will help reduce the mortality rate among elderly Covid-19 patients. The National Institute for Research in Tuberculosis will start the pilot programme.

Tiger Shroff Hails Stuntman On Fire For His Patience-Watch