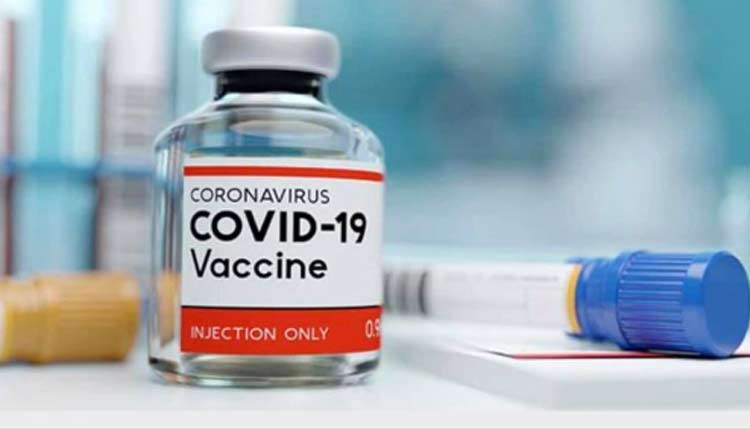 Jerusalem: Israel has named its COVID-19 vaccine candidate ‘Brilife’ and its human trials will begin by October-end, according to an official press release.

The prospective vaccine is being developed by the Israel Institute of Biological Research (IIBR) that was established in 1952 as part of the Israel Defence Forces’ Science Corps, and later became a civilian organisation.

Israel had claimed in August that it already has the vaccine against the coronavirus “in hand” but it has to go through regulatory processes that would begin with human trials following the autumn holidays.

Defence Minister Benny Gantz on Monday visited the IIBR and described the process of beginning of human trials as a “very significant moment” and “source of national pride” that can bring great news for Israel and the rest of the world.

Gantz was briefed on relevant details related to the vaccine’s production and the anticipated timetable.

“We are at a very significant moment. The staff has done fantastic work If the process is successful, it will be huge news for the state of Israel and maybe for the world. I’d like to thank the entire staff of researchers and administrators at the IIBR. You are a source of national pride,” the defence minister said.

IIBR Director Shmuel Shapira, during the minister’s visit, unveiled the name of the prospective vaccine. ‘Brilife’ is a combination of the Hebrew word “Bri” (health) and “il” (the internet country code for Israel) and “life”.

“We set out nine months ago on February 2, and we are entering the final round at the end of October. The vaccine has a trade name “Brilife”, health, ‘il’ for the state of Israel, and life. We thank the minister of defence for his support, and we will continue to work for the health of the citizens of Israel, as well as for the Israeli economy and society”, Shapira said.

The IIBR chief, during Gantz previous visit in August to the institute, had announced that “there is an excellent vaccine, but there are regulatory processes that the vaccine needs to go through … We will start safety and efficacy trials after the autumn holidays, but the product is in hand”.

The press release did not specify as to how long the human trials are likely to take and by when the vaccine would be ready for use.

In May, Israel announced that the IIBR, mandated to develop a vaccine for the coronavirus, had made a “significant breakthrough” by wrapping up the development phase of the antibody and moving to patent and mass produce the potential treatment.

Earlier in March, Israeli daily Ha’aretz, quoting medical sources, had reported that scientists at the institute had made a significant breakthrough in understanding the biological mechanism and qualities of the virus, including better diagnostic capability, production of antibodies for those who already have the virus and development of a vaccine.

The IIBR is technically under the supervision of the Prime Minister’s Office, but works in close communication with the defence ministry.

Prime Minister Benjamin Netanyahu is said to have asked the institute in February to devote resources to develop a vaccine for COVID-19.