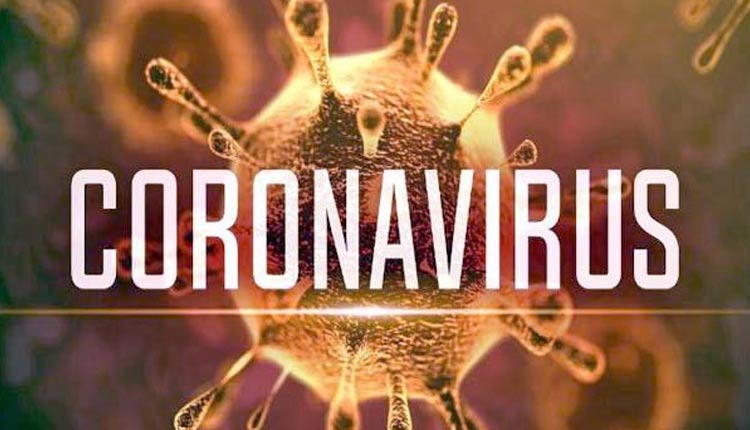 New Delhi: A record single-day spike of 15,413 new COVID-19 cases took India’s infection tally past the 4 lakh-mark on Sunday, while the death toll rose to 13,254 with 306 new fatalities, according to Union Health Ministry data.

India has been registering record single-day spike for the past four days. The jump of 15,413 cases took India’s caseload to 4,10,461.

The number of recoveries also continued to surge with 2,27,755 patients cured so far, while there were 1,69,451 active cases, according to the updated official figures at 8 am. One patient has migrated.

“Thus, around 55.48 per cent of the patients have recovered so far,” an official said. The total number of confirmed cases includes foreigners.

India registered over 10,000 cases for the tenth day in a row.

The country has witnessed a surge of 2,19,926 infections from June 1 till 21 with Maharashtra, Tamil Nadu, Delhi, Gujarat and Uttar Pradesh among the top five states that have seen a sharp rise in COVID-19 cases.