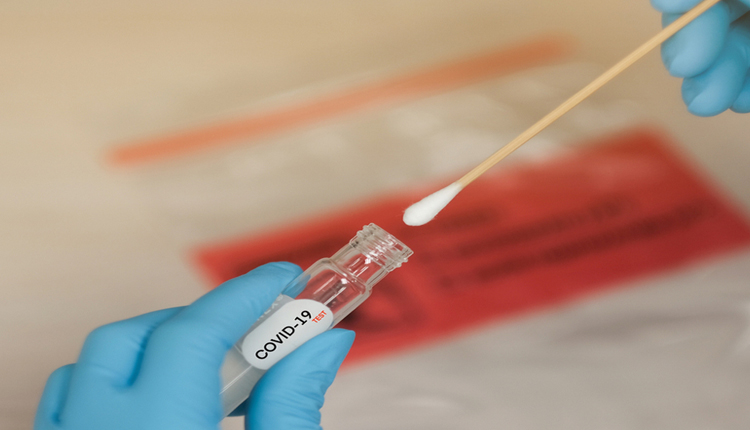 New Delhi: India on Monday continued its streak of low single-day coronavirus cases with 13,203 fresh infections reported in the last 24 hours which pushed the overall tally to 1,06,67,736, health officials said.

For the past 18 days, the country has been recording less than 20,000 daily new infections. Also, the death toll remained below 300-mark for the past 28 days.

On January 19, India had reported 10,064 new coronavirus infections, the lowest single-day spike in seven months. The country had recorded over 10,000 cases on June 6 last year.

The Ministry of Health and Family Welfare on Monday said that with 131 fresh deaths, the overall death toll in India stood at 1,53,470.

The nationwide immunisation drive began across the country on January 16, with approval of two Covid vaccines in the country. As many as 16,13,667 beneficiaries have received the Covid vaccine jabs so far.