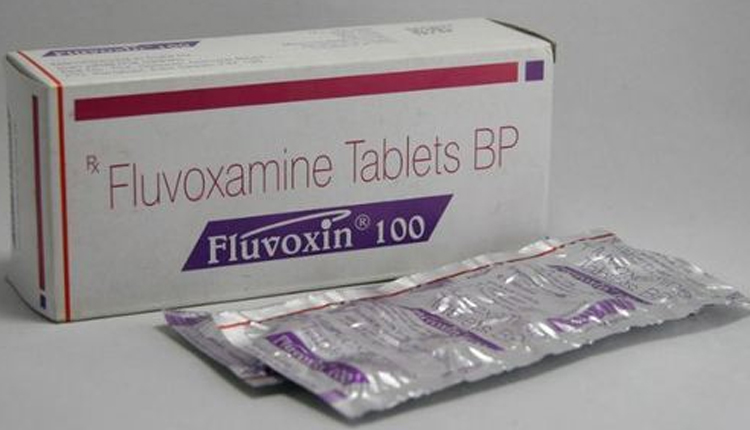 Washington: Researchers have found that the drug fluvoxamine seems to prevent some of the most serious complications of the illness from Covid-19 and make hospitalization and the need for supplemental oxygen less likely.

Fluvoxamine is used commonly to treat obsessive-compulsive disorder (OCD), social anxiety disorder and depression, the study published in the Journal of the American Medical Association, reported.

It is in a class of drugs known as selective serotonin-reuptake inhibitors (SSRIs), but unlike other SSRIs, fluvoxamine interacts strongly with a protein called the sigma-1 receptor. That receptor also helps regulate the body’s inflammatory response.

“The patients who took fluvoxamine did not develop serious breathing difficulties or require hospitalization for problems with lung function,” said the study author, Eric J. Lenze from the Washington University in the US.

The study involved 152 patients infected with SARS-CoV-2, the virus that causes Covid-19.

After 15 days, none of the 80 patients who had received the drug experienced serious clinical deterioration. Meanwhile, six of the 72 patients given placebo (8.3%) became seriously ill, with four requiring hospitalization.

“Most investigational treatments for Covid-19 have been aimed at the very sickest patients, but it’s also important to find therapies that prevent patients from getting sick enough to require supplemental oxygen or to have to go to the hospital,” Lenze said.

The drug’s effects on inflammation could prevent the immune system from mounting an overwhelming response, which is thought to occur in some Covid-19 patients who seem to improve after a few days of illness and then worsen.

For two weeks, patients took either the antidepressant drug or placebo sugar pills while having daily interactions with members of the research team — via phone or computer.

That allowed patients to report on their symptoms, oxygen levels and other vital signs.

If patients suffered shortness of breath or were hospitalized for pneumonia, or their oxygen saturation levels fell below 92 per cent, their conditions were considered to have deteriorated.

“The good news is that not a single person taking the active medication experienced deterioration. We believe this drug may be the reason, but we need to study more patients to make sure,” the study authors noted.