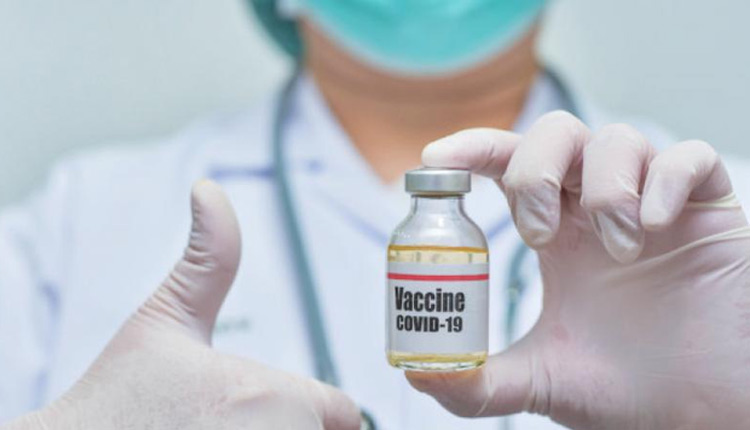 Two doses of an experimental vaccine known as mRNA-1273 induced robust immune responses and rapidly controlled the Covid-19 in the upper and lower airways of Monkeys exposed to SARS-CoV-2, the National Institute of Allergy and Infectious Diseases (NIAID) reported.

In this study, published in the New England Journal of Medicine, three groups of eight rhesus macaques (monkeys) received two injections of 10 or 100 micrograms of mRNA-1273 or a placebo.

“Notably, animals receiving the 10-micrograms or 100-micrograms dose vaccine candidate produced neutralizing antibodies in the blood at levels well above those found in people who recovered from Covid-19,” the researchers wrote.

According to the study, induction of Th2 responses has been associated with a phenomenon called vaccine-associated enhancement of respiratory disease (VAERD).

Vaccine-induced Th1 responses have not been associated with VAERD for other respiratory diseases.

In addition, the experimental vaccine-induced T follicular helper T-cell responses that may have contributed to the robust antibody response.

Four weeks after the second injection, all the monkeys were exposed to SARS-CoV-2 via both the nose and the lungs.

Remarkably, after two days, no replicating virus was detectable in the lungs of seven out of eight of the monkeys in both vaccinated groups, while all eight placebo-injected animals continued to have to replicate virus in the lung.

Moreover, none of the eight monkeys vaccinated with 100 micrograms of mRNA-1273 had detectable virus in their noses two days after virus exposure.

This is the first time an experimental Covid-19 vaccine tested in nonhuman primates has been shown to produce such rapid viral control in the upper airway, the investigators noted.

“A Covid-19 vaccine that reduces viral replication in the lungs would limit disease in the individual while reducing shedding in the upper airway would potentially lessen the transmission of SARS-CoV-2 and consequently reduce the spread of disease,” they added.

Meanwhile, Moderna has also begun a phase-3 clinical trial to evaluate mRNA-1273 vaccine, designed to protect against Covid-19 virus, which includes 30,000 participants the US clinical research sites, who do not have Covid-19.