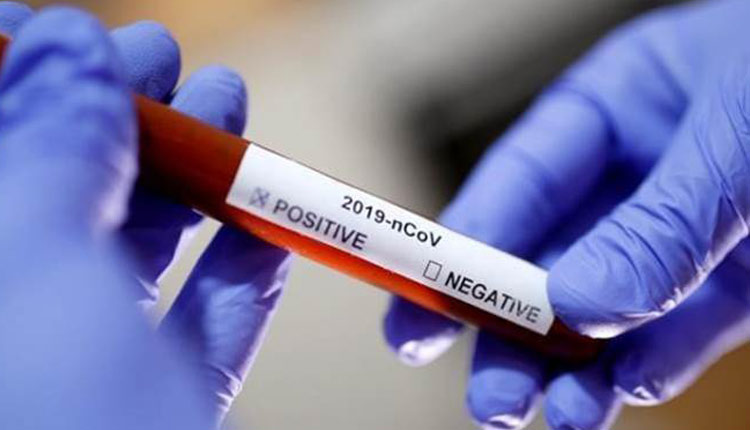 Beijing: A doctor, who diagnosed early coronavirus cases in China, has said that he believes local officials in Wuhan, where the virus originated last December, covered up the scale of the initial outbreak, a media report said on Monday.

Professor Kwok-Yung Yuen, who helped to investigate in Wuhan, told the BBC that physical evidence was destroyed and the response to clinical findings was slow.

“When we went to the Huanan supermarket, of course, there was nothing to see because the market was clean already.

“So, you may say that the crime scene is already disturbed because the supermarket was cleared we cannot identify any host which is giving the virus to humans,” he said.

“I do suspect that they have been doing some cover-up locally at Wuhan. The local officials who are supposed to immediately relay the information has not allowed this to be done as readily as it should,” the Professor told the BBC.

China has been criticised for its initial response to the outbreak, and for penalising a doctor who tried to warn colleagues about the virus in late December.

In response, China has repeatedly denied accusations that it withheld information about the severity of its outbreak.

Although the virus originated in China, the country has only reported less cases and deaths compared to the other countries, like the US which currently accounts for the highest number of infections and fatalities.

As of Monday, China reported 86,570 coronavirus cases, with 4,652 deaths, according to the Johns Hopkins University.