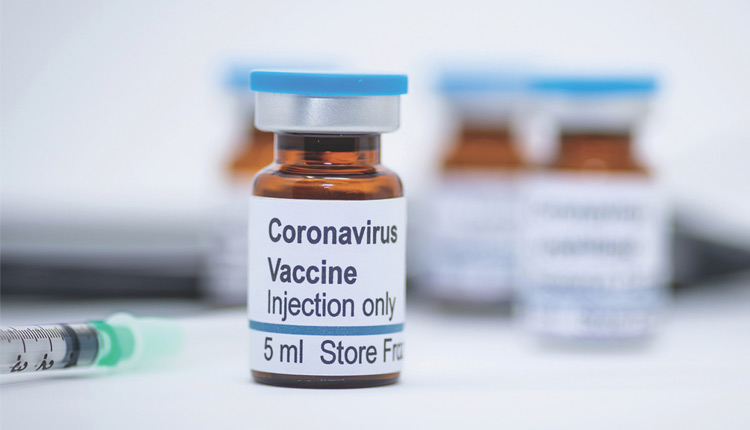 According to a report in City A.M., AstraZeneca is aiming to deliver two billion doses of the drug by the end of the year. “We think it will protect for about a year,” Astrazeneca CEO Pascal Soriot was quoted as saying on Bel RTL. The drugmaker last week said it had reached an agreement with Europe’s Inclusive Vaccines Alliance (IVA), spearheaded by Germany, France, Italy and the Netherlands, to supply up to 400 million doses of the University of Oxford’s Covid-19 vaccine, with deliveries starting by the end of 2020.

AstraZeneca continues to build a number of supply chains in parallel across the world, including for Europe. The company said it is seeking to expand manufacturing capacity further and is open to collaborating with other companies in order to meet its commitment to support access to the vaccine at no profit during the pandemic.

The company has recently completed similar agreements with the UK, US, the Coalition for Epidemic Preparedness Innovations and Gavi the Vaccine Alliance for 700 million doses, and it agreed a licence with the Serum Institute of India for the supply of an additional one billion doses, principally for low- and middle-income countries.

Oxford University last month announced the start of a Phase II/III UK trial of the vaccine, named AZD1222, in about 10,000 adult volunteers. Other late-stage trials are due to begin in a number of countries.