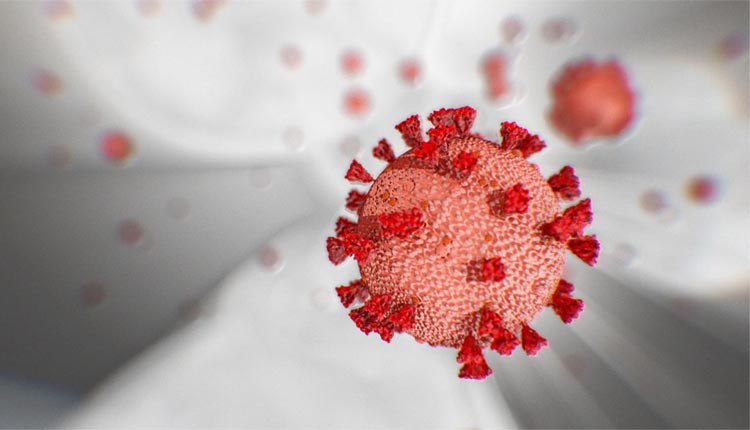 The COVID-19 pandemic has brought the world to a standstill. Coronavirus has so far affected 216 countries or territories infecting over eight million people.

Amid the ongoing global fight against the virus, here are the latest updates on the COVID-19 crisis from around the globe:

The total number of global COVID-19 cases has surged to over 8.7 million, while the deaths were nearing 463,000, according to the Johns Hopkins University.

By Sunday morning, the total number of cases stood at 8,768,285, while the fatalities increased to 463,999, the University’s Center for Systems Science and Engineering (CSSE) revealed in its latest update.

With 2,254,630 cases and 119,714 deaths, the US continues with the world’s highest number of COVID-19 infections and fatalities, according to the CSSE.

Iran reported 2,322 new cases over the past 24 hours, taking the total confirmed novel coronavirus cases to 202,584, according to official IRNA news agency.

Sima Sadat Lari, the spokeswoman for Iran’s Ministry of Health and Medical Education, said during his daily update on Saturday that 115 people died overnight, taking the total fatalities over the virus to 9,507, Xinhua news agency reported.

According to the health spokeswoman, 1,395,675 lab tests for COVID-19 have been carried out in Iran as of Saturday.

The Iranian health official said that seven provinces are still in high-risk condition.

Iran announced its first cases of COVID-19 on February 19.

“The total number of positive cases is now 108,775 and death toll stands currently at 1,425 with the fresh fatalities,” she added.

According to the official, 14,031 samples were tested in the last 24 hours across Bangladesh.

She said 1,048 more COVID-19 patients were announced as recovered during the last 24 hours, bringing the total recoveries so far to 43,993.

Russia recorded an increase of 7,889 COVID-19 cases in the past 24 hours, taking its total to 576,952, the country’s coronavirus response center said in a statement.

On Friday, about 310,000 people were still under medical observation, while more than 16.6 million virus tests have been conducted nationwide, Russia’s consumer rights and human well-being watchdog said Saturday in a statement.

Turkish President Recep Tayyip Erdogan said the recent figures signalled that Turkey “lost some position” in its fight against the COVID-19 pandemic.

“But I believe that we will remove the pandemic from our agenda in a short time by obeying the hygiene, mask and distancing rules,” Erdogan said at a televised speech in Istanbul on Saturday, Xinhua news agency reported.

On June 1, the Turkish government allowed cafes, restaurants, sports facilities, parks, beaches, and museums to reopen and partially lifted restrictions on international and domestic travels in line with the normalization process.

Soon after, the number of new coronavirus cases started to pose an upward trend across the country.

Turkish Health Minister Fahrettin Koca on Friday, however, announced that the daily increase of coronavirus cases started to decline again in Turkey’s biggest city Istanbul and the capital Ankara.

Some 2.3 million people in Beijing have received nucleic acid tests over the past week as the city strives to contain domestically transmitted COVID-19 cases following a fresh coronavirus outbreak in the Chinese capital’s wholesale food market.

Beijing authorities have set up a total of 2,083 sampling sites in 474 locations across the city, with 7,472 medical staffers taking shifts to conduct tests, Xinhua news agency reported.

Since June 13, people working in the wholesale market of Xinfadi, to which most newly-emerged cases were related, residents in nearby communities, and people who visited the market have been organized to take nucleic acid tests.

The city has also prioritized the testing for employees of restaurants, grocery stores, wholesale markets and courier and food delivery, according to the municipal government.

From June 11 to 20, Beijing had reported 227 confirmed domestically transmitted cases, all of whom were receiving treatment in hospitals, it added.

Meanwhile, there are 18 asymptomatic cases still under medical observation, and one imported case hospitalized in Beijing.

Dense Fog Alert For Odisha In Next 48 Hours; Yellow Warning…