The COVID-19 tests per million population in national capital Delhi is estimated at a massive 744.9. Emerging new COVID-19 trend in Odisha is positives in age-group of 0-14 years are more than the 60-plus positives 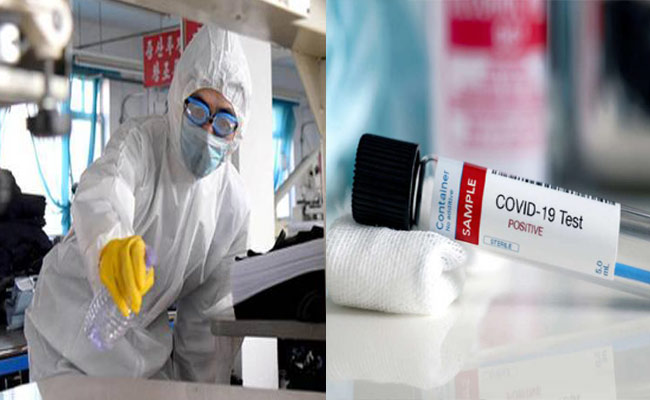 Bhubaneswar: With the country’s top 5 states in COVID-19 positives having also emerged as the top-5 states in testing of novel coronavirus samples, Odisha seems to have its task cut out. The State is now at 10th among 19 major states that have a population ranging from over 1 crore to 23 crore.

Kerala and Maharashtra are apparently in neck-to-neck contest. With a total tests of over 18000, the tests per million population in the southern state stood at around 515.

And Maharashtra, though tops the COVID-19 chart in the country, after testing a total of over 63, 476 samples till April 19, figures 3rd in the indicator of COVID-19 samples tested per million population with a value of around 514.

Another Southern State, Tamil Nadu, where cases rose quite sharply in a very short span, finished fourth in the table of COVID-19 tests per million. The value is estimated at around 463.

Neighbouring State Andhra Pradesh with a total tests of 26,958 till date occupies the 5th slot with a count of 410 samples tested per million. Gujarat with a value of 378.9 tests per million followed it.

The noteworthy mention here is in the month of April, Odisha has conducted over 83 per cent of total Covid-19 tests. COVID-19 tests first started in Odisha on February 4. It is this scale up in testing that has put Odisha among the top -10 states in the yardstick of per million sample tests.

Because, Odisha was languishing at the bottom-5 states nationally in the per million ranking tests at the end of April first week.