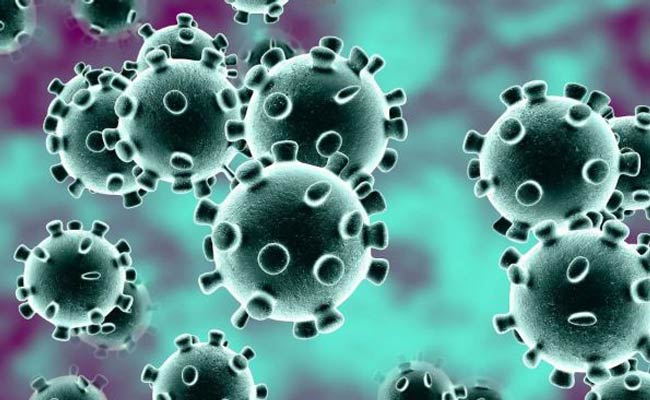 Panaji: In the ongoing COVID-19 (Coronavirus) saga, Goa may have found its own equivalent of South Korea’s patient number 31, an infamous title conferred upon the country’s 31st patient, who is believed to have spread the deadly virus to numerous people in Seoul.

In case of Goa, however, the 55-year-old patient, a US-returnee, was officially allowed to leave the isolation ward of a government facility near Panaji on March 25, before being summoned back by panicked hospital authorities in the evening after double-checking his COVID-19 positive status.

The patient had returned from the US earlier this month and had been in isolation for days.

On Friday, Chief Minister Pramod Sawant said that 42 persons who the state’s three COVID-19 positive patients — including the 55-year-old — had met since their return to Goa from overseas had been quarantined, and suggested that the positive trio had met many more.

Sawant has warned of “huge scary scenario” in Goa on account of the extent of the potential spread of the virus, by the movements of the three patients, particularly the 55-year-old.

Sawant also said, that the three patients have hidden their travel history, which is why the extent of the threat in Goa posed by them could be potentially expansive.

“They have hidden their travel history, and the people of Goa are yet to realise the consequences of this disease,” Sawant said.

On the other hand, the central government has sent 10,000 testing kits for detecting coronavirus infection to West Bengal, an official said.

A NICED official said arrangements were being made to send the kits to various coronavirus testing laboratories in the state.

West Bengal Chief Minister Mamata Banerjee has repeatedly complained of shortage of testing kits in the state. Some doctors had recently appealed to state governor Jagdeep Dhankhar to expedite the dispatch of the kits.

West Bengal reported five fresh cases of COVID-19 including that of an infant, the highest number of confirmed cases on a single day in the state, pushing the total number of positive cases to 15 yesterday.

Of the five fresh cases which were reported from Nadia district in South Bengal, four did not have any recent travel history.

The five, who belong to one family, are a nine-month-old baby, a six-year-old girl, an 11-year-old boy and two women aged 27 and 45, a health official said.

The 27-year-old woman had visited Delhi, where she came in contact with a person from the UK who recently tested positive, the official said.

“We tracked the entire family and tested eight of them. Five were found positive,” the official said, adding that they are undergoing treatment at a hospital in Nadia district.

“We are now trying to track down those with whom these five patients came in contact,” the official said.

Of the 15 afflicted with the disease in the state, one has died and an elderly patient is in critical condition.

During the 10-minute conversation, Modi also took stock of the current situation in the state in the backdrop of the coronavirus outbreak.

The chief minister also warned people against posting or sharing fake information on the COVID-19 pandemic, saying strong action would be taken against those found guilty.

She said all international flights to Kolkata will continue to remain suspended till April 14.

Banerjee also asked officials to facilitate the opening of 27 night shelters for the homeless in the city.

Various parts of the state wore a deserted look on Friday as people preferred to stay indoors on the third day of the 21-day nationwide lockdown imposed to contain the spread of novel coronavirus.

The prime minister had on Tuesday evening announced a three-week lockdown in the country, as part of the central government’s measures to fight the pandemic.

A few markets witnessed people shoving each other, though many adhered to the social distancing rules while buying essentials at grocery stores.

More than 2,000 people have been arrested in the state this week for violating the lockdown prohibitions.

The Kolkata Municipal Corporation has reserved two burial grounds and a crematorium for last rites of coronavirus victims in the city.