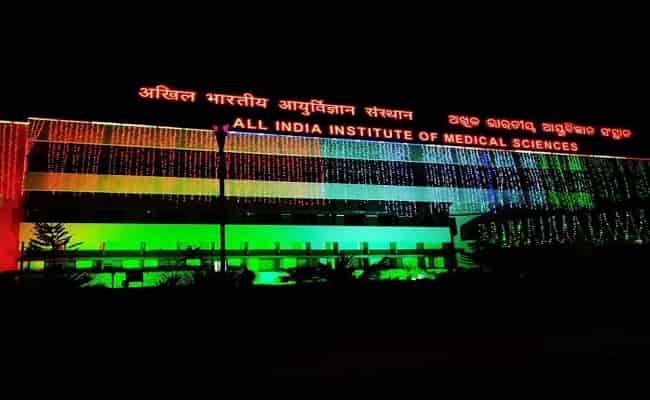 Bhubaneswar: A complaint has been registered against All India Institute of Medical Sciences (AIIMS) at the National Human Rights Commission (NHRC) over alleged breach in protocol in the testing of the second COVID-19 positive patient in Odisha.

In a letter written to NHRC by a person named Akhand, it has been alleged medical superintendent of the AIIMS, Bhubaneswar, Dr. Sachidananda Mohanty, breached quarantine protocol by hiding travel history of his son who was later tested positive for COVID19 and thus endangered more than 100 lives.

“He concealed the travel history of his son who was admitted in the AIIMS isolation unit and kept him in doctors’ room. Dr. Sourin Bhuniya, who is in-charge of Isolation unit is also equally responsible for this violation,” the letter reads.

Earlier, Dr Gitanjali Batmanabane, Director, AIIMS-Bhubaneswar had clarified that there was no such violation. “The patient went straight to his home from airport & was brought to hospital the next day. Since then he is in isolation & no protocols were violated,” Batmanabane had said.

Refuting allegations of violations in treatment of a patient tested positive for #COVID19, AIIMS #Bhubaneswar Director B. Gitanjali says, “The Patient went straight to his home from airport & was brought to hospital next day.Since then he is in isolation & no protocols violated.” pic.twitter.com/l1JOgad9wO

According to the AIIMS Director, the patient had arrived at Bhubaneswar on March 18 and went straight to his home from the airport. The next day, his father brought him to the hospital to be tested and he was admitted to the isolation room.

The AIIMS Director clarified that the room in which the patient was kept was a doctor’s chamber in the Ayush ward and was identified as isolation room.

Batmanabane also added that the doctor and staff who treated the boy were all wearing n-95 masks and they had taken all safety precautions. Earlier, an unsigned letter, reportedly from the Resident Doctors’ Association addressed to the AIIMS Director, demanded action against the Medical Superintendant for hiding his son’s travel history had gone viral on social media.