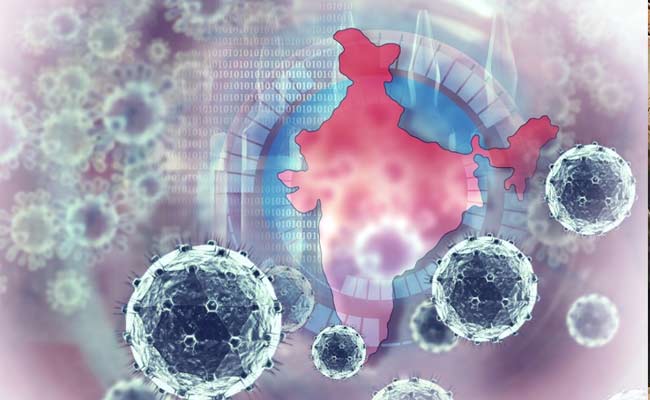 “Thus, around 35.08 per cent patients have recovered so far,” a senior union health ministry official said.

The total confirmed cases include foreign nationals too.

Of the 103 deaths reported since Friday morning, 49 were in Maharashtra, 20 in Gujarat, 10 in West Bengal, eight in Delhi, seven in Uttar Pradesh, five in Tamil Nadu, two in Madhya Pradesh, one each in Karnataka and Himachal Pradesh.

The death toll reached 36 in Karnataka, 34 in Telangana and 32 in Punjab, the union health ministry said.

Haryana and Jammu and Kashmir have reported 11 fatalities each due to the disease, while Bihar has registered seven and Kerala has reported four deaths.

Meghalaya, Uttarakhand and Puducherry have reported one fatality each, according to the union health ministry data.

More than 70 per cent of the COVID-19 deaths are due to comorbidities (existence of multiple disorders), the ministry added.

Though some new cases have emerged in the Chinese city of Wuhan — the epicentre of the deadly virus — less than 100 people are now undergoing treatment across China, which recorded 4,633 deaths due to COVID-19 but more than 78,000 have been discharged after recovery, as per their official data.

Globally, more than 3 lakh people have died and nearly 45 lakh have tested positive for the deadly virus since its emergence in Wuhan last December. While China and several other countries have begun reopening their economies, fresh concerns have begun mounting about a possible re-emergence of the virus.

India is now the 11th most-affected nation in the world, but each one of the top-ten has one lakh or more cases. The US tops the charts with more than 14 lakh cases, followed by Russia, UK, Spain, Italy and Brazil with over 2 lakh cases each; and France, Germany, Turkey and Iran having over 1 lakh cases each.