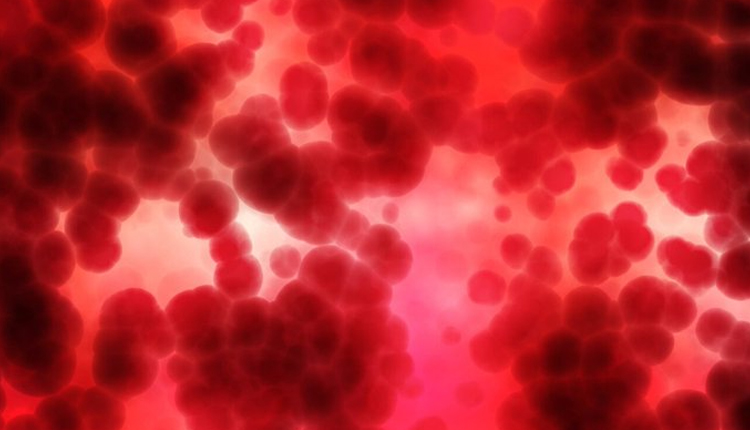 New York: New research adds to the growing body of evidence that immunity persists for at least several months after being infected with SARS-CoV-2, the virus that causes Covid-19.

For the findings, published in the journal ‘Immunity’, the research team lead by Indian-origin researcher in the US studied the production of antibodies from a sample of nearly 6,000 people to see the results.

“We clearly see high-quality antibodies still being produced five to seven months after SARS-CoV-2 infection,” said study author Deepta Bhattacharya from the University of Arizona in the US.

When a virus first infects cells, the immune system deploys short-lived plasma cells that produce antibodies to immediately fight the virus. Those antibodies appear in blood tests within 14 days of infection.

The second stage of the immune response is the creation of long-lived plasma cells, which produce high-quality antibodies that provide a lasting immunity.

They found SARS-CoV-2 antibodies are present in blood tests at viable levels for at least five to seven months, although they believe immunity lasts much longer.

“The latest time-points we tracked in infected individuals were past seven months, so that is the longest period of time we can confirm immunity lasts,” Bhattacharya said.

“That said, we know that people who were infected with the first SARS coronavirus, which is the most similar virus to SARS-CoV-2, are still seeing immunity 17 years after infection,” Bhattacharya added.

If SARS-CoV-2 is anything like the first one, we expect antibodies to last at least two years, and it would be unlikely for anything much shorter, the researchers said.

Age Does Not Contribute To Covid-19 Susceptibility

Novel Coronavirus Can Survive On Skin For 9 Hours: Study

Pradhan Writes To Goyal On Relocation Of Badakamar-Parjang RUB

Bomb Threats To Dhanush and Vijayakanth: Here are The Latest Details!