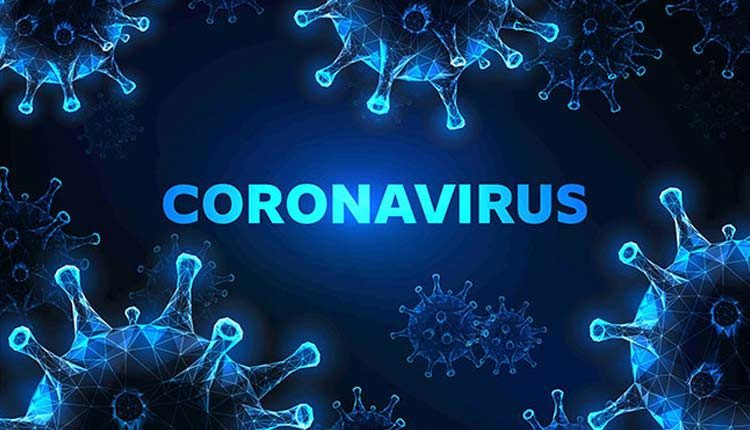 The coronavirus pandemic has hit the world like never before. Here are some updates on the COVID-19 cases and death toll from around the world today.

Serum Institute To Seek Emergency Use Authorisation For Covishield Vaccine In 2 Weeks:…

The total number of global coronavirus has increased to over 6.6 million, while the death toll has topped 389,000, according to the Johns Hopkins University.

As of Friday morning, the overall number of cases stood at 6,601,349, while the death toll increased to 389,645, the University’s Center for Systems Science and Engineering (CSSE) revealed in its latest update.

With 1,872,557 confirmed cases and 108,208 deaths, the US currently accounts for the highest number of infections and fatalities in the world, according to the CSSE.

In terms of cases, Brazil comes in the second place with 584,016 infections.

Regarding fatalities, the UK continues in the second position after the US with 39,987 COVID-19 deaths, which also accounts for the highest fatalities in Europe.

South Africa has recorded 3,267 COVID-19 cases since Wednesday, the highest daily surge since the disease break out in early March.

“This brings the total national deaths to 848,” Mkhize said.

Of the new deaths, 54 were in Western Cape Province.

France has registered 44 new deaths from COVID-19 over the last 24 hours, taking the national death toll to 29,065, the Health Ministry said on Thursday.

The new single-day deaths, lower than 81 registered on Wednesday and 107 on Tuesday, only include hospital casualties as those occurring in nursing homes and medico-social establishments will be updated on a weekly basis on Tuesdays, said the ministry in a statement.

France is now the world’s fifth worst-hit country in terms of human loss caused by COVID-19 after the United States, Britain, Italy and Brazil. Of the 29,065 people who have succumbed to the coronavirus-caused disease, 18,715 are in hospitals.

In total, the country had recorded 152,444 confirmed cases, a single-day increase of 767, higher than Wednesday’s 352. A total of 69,976 patients had recovered and returned home since early March.

The rise in infections has slowed across all age groups and in most regions of the country, but Trudeau said the situation remains serious in some regions where large numbers of new cases are still being reported, as well as in places like long-term care homes, Xinhua reported.

“I want to be very clear. We’re not out of the woods. The pandemic is still threatening the health and safety of Canadians,” Trudeau said at a press conference on Thursday.

“While we start loosening some restrictions, we also have to strengthen other measure… And as people head back to work, it’s even more important that we keep a two-meter distance from others, wash our hands, and wear a mask when physical distancing is not always possible,” Trudeau added.

“These models all tell us that if we relax too much, or too soon, the epidemic will most likely rebound with explosive growth as a distinct possibility,” Tam said.