Containment ops to be scaled down if no secondary COVID-19 case for 4 weeks: Govt 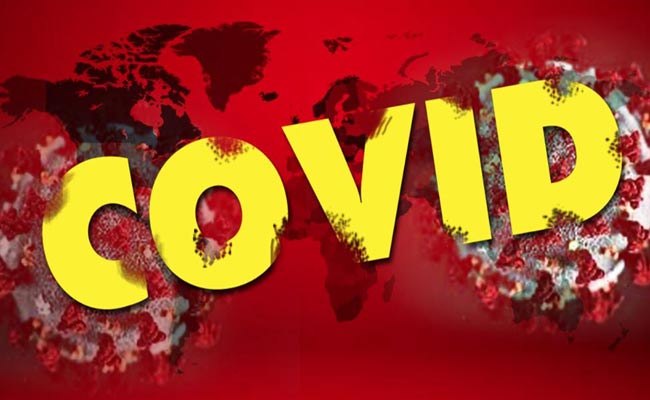 New Delhi: Containment operations will be scaled down if no secondary positive case of COVID-19 is reported from a quarantine zone for at least four weeks after the last confirmed test has been isolated and all his contacts have been followed up for 28 days, the Union Health Ministry said.

According to the ministry’s “Updated containment plan for large outbreaks COVID-19”, a containment operation (large outbreak or cluster) is deemed to be over 28 days from the date the last case in that zone tests negative.

The closing of the surveillance for the clusters could be independent of one another provided there is no geographic continuity between clusters. However, the surveillance will continue for severe acute respiratory infection (SARI) and influenza-like illness (ILI).

States shall ensure that all required steps are taken to contain clusters within the large outbreak and chain of transmission is broken, it said.

The document stated that in India also, clusters and large outbreaks have been noted in parts of the country and unless they are contained in time, the risk of further spread remains very high.

Large number of cases has been reported from Maharashtra, Delhi, Tamil Nadu, Madhya Pradesh and Rajasthan.

The ministry in its updated containment plan for large outbreaks, said India is preparing for a ‘scenario based approach’ in tackling the disease.

According to the Health Ministry’s document, “containment for large outbreaks through geographic quarantine strategy calls for near absolute interruption of movement of people to and from a relatively large defined area where there is single large outbreak or multiple foci of local transmission” of COVID-19.

In simple terms, it is a barrier erected around the focus of infection. Geographic quarantine shall be applicable to such areas reporting large outbreak or multiple clusters of COVID-19 spread over multiple blocks of one or more districts that are contiguous based on the distribution of cases and contacts.

It said the strategy, at present, is aimed at containment of large outbreaks, through perimeter control, active searches of cases, isolation, testing suspect cases and patients of severe acute respiratory infection (SARI) among others.

It also include implementation of social distancing measures with strict perimeter control, providing chemoprophylaxis with hydroxychloroquine to all asymptomatic healthcare workers and asymptomatic household contacts of laboratory confirmed cases.

The document stated that each such area from where the cases are being reported would have a containment zone, and a buffer zone will be created in its neighbouring areas.

Passive surveillance would be enhanced all throughout the area under geographic quarantine and the buffer zone.

The document said after the precise mapping of the outbreak, in the containment zone a designated health worker will visit on an average 50 households.

The surveillance workers will interview members of the household through a questionnaire on signs, symptoms, travel history, history of contact with a confirmed or suspected COVID-19 case.

The perimeter control will ensure that there is no unchecked outward movement of population from the containment zone except for maintaining essential services (including medical emergencies) and government business continuity, the document said.

All roads, including rural roads, connecting the containment zone will be guarded by police and for personnel and vehicles requiring regular movement, a pass or ID card may be issued with details recorded, it said.

According to the document details of all persons moving out of perimeter zone for essential/ emergency services will be recorded and they will be followed up through IDSP.

Also vehicles moving out of the perimeter control will be decontaminated with sodium hypochlorite (1 per cent) solution.