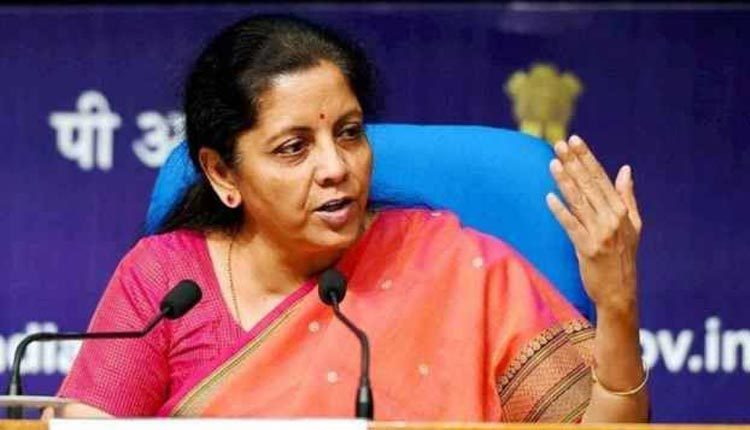 New Delhi: The decline in the economic growth has bottomed out, said the finance ministry on Friday as the GDP growth slowed to a nearly seven-year low of 4.7 per cent in the quarter ending December 2020.

“We have already bottomed out,” said Economic Affairs Secretary Atanu Chakraborty while talking to reporters after the NSO released its data.

The NSO estimates the GDP growth for the whole fiscal at 5 per cent.

The secretary further said the growth in the core sector industries too has witnessed growth during the December and January which “augurs well” for the manufacturing sector during the January-March quarter of the fiscal.

On the deadly coronavirus impacting the global economy, he said “it is an unfolding story”.

Shares of 2,011 BSE-listed companies ended in the red on Friday, as benchmark indices plummeted to nearly five-month lows on rising fears of the coronavirus outbreak turning into a pandemic and derailing global growth.