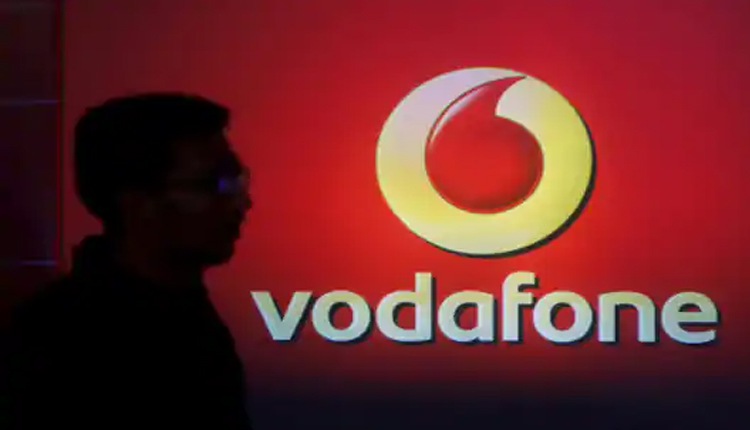 New Delhi: Vodafone has won the case against India over a retrospective tax demand of more than Rs 20,000 crore.

The Permanent Court of Arbitration at The Hague has ruled that the conduct of India’s tax department is in breach of “fair and equitable” treatment.

Voafone had moved the International Court of Justice (ICJ) in 2016 due to a lack of consensus between the parties’ arbitrators in finalising a judge for the tax dispute.

Following this, a tribunal was constituted in June 2016 after Vodafone challenged India’s use of a 2012 legislation that gave it powers to retrospectively tax deals like Vodafone’s $11 billion acquisition of a 67 per cent stake in Hutchison Whampoa in 2007. The retrospective tax law had been enacted after the Supreme Court judgement went in Vodafone’s favour.

Vodafone had challenged the tax department’s demand of Rs 7,990 crore as capital gains taxes (Rs 22,100 crore after including interest and penalty) under the Netherlands-India Bilateral Investment Treaty (BIT).