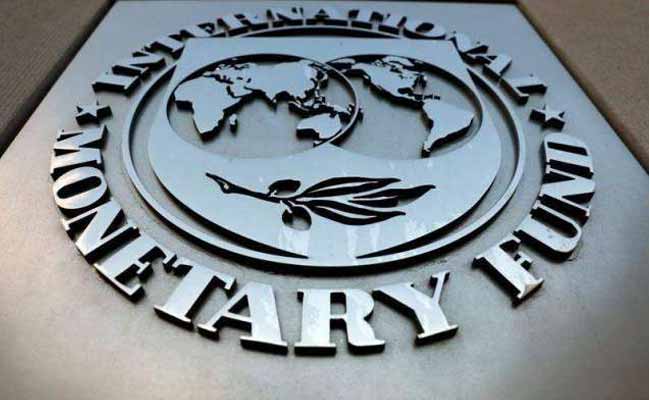 Washington: India urgently needs more ambitious structural and financial sector reform measures and a medium-term fiscal consolidation strategy due to the rising debt levels while ensuring a more accommodative fiscal stance in the budget, the IMF has said.

Responding to a question on the budget presented by Union Finance Minister Nirmala Sitharaman, International Monetary Fund (IMF) spokesperson Gerry Rice said the economic environment in India is weaker than what the organisation had forecast earlier.

“But, over the medium term, to be looking at a fiscal consolidation strategy, Rice said.

The IMF in January lowered India’s economic growth estimate for the current fiscal to 4.8 per cent.