Bajaj Finserv was the top gainer in the Sensex pack, rallying around 7 per cent, followed by Bajaj Finance, HDFC, L&T, ICICI Bank, Sun Pharma and NTPC.

On the other hand, Tech Mahindra, ITC and M&M were the laggards.

“Positive statement from Janet Yellen about possibility of acting big to support economy bolstered confidence among investors globally,” he said.

US President-elect Joe Biden’s nominee for treasury secretary, former Federal Reserve chair Janet Yellen is calling on Congress to do more to fight the recession to avoid an even worse downturn.

In the testimony prepared for her confirmation hearing on Tuesday before the Senate Finance Committee, Yellen said more aid is needed to get coronavirus vaccines distributed — key to ending outbreaks — to reopen schools and help families struggling with job losses stay fed and housed.

Elsewhere in Asia, bourses in Hong Kong, Seoul and Tokyo ended with significant gains, while Shanghai was in the red.

Stocks exchanges in Europe were also trading on a positive note in early deals.

Meanwhile, the global oil benchmark Brent crude was trading 1.22 per cent higher at USD 55.42 per barrel.

Gold gained Rs 198 to Rs 48,480 per 10 gram in the national capital on Tuesday following a rally in international precious metal prices, according to HDFC Securities. 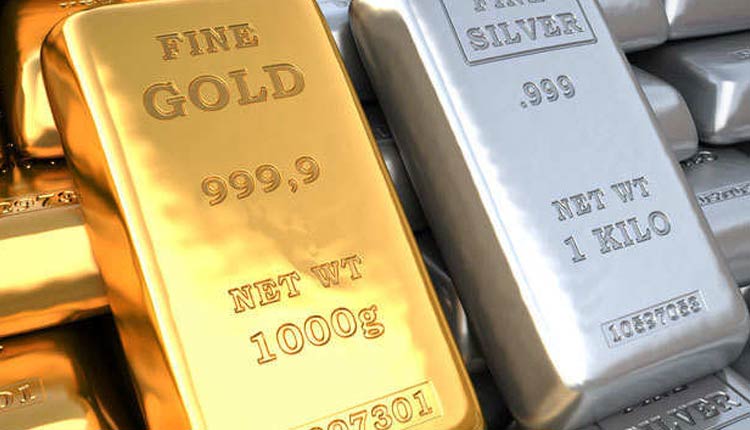 In the international market, both gold and silver were quoting gains at USD 1,843 per ounce and USD 25.28 per ounce, respectively.

The rupee gained 11 paise to settle at 73.17 (provisional) against the US dollar on Tuesday on the back of rally in domestic equities and weak American currency. 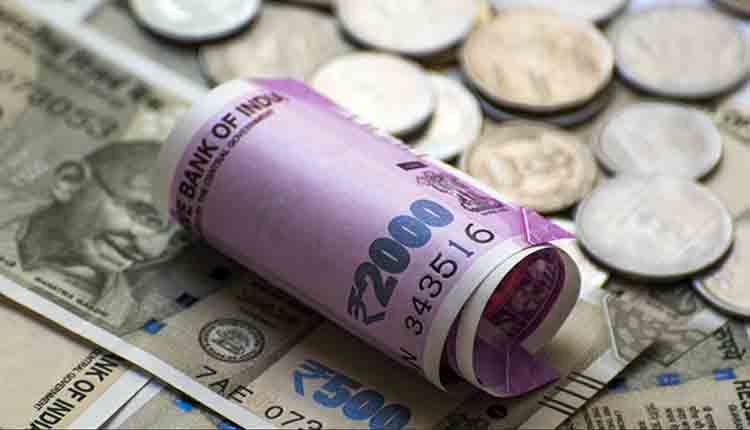 Meanwhile, the dollar index, which gauges the greenback’s strength against a basket of six currencies, fell 0.22 per cent to 90.52.

Foreign institutional investors were net buyers in the capital market as they purchased shares worth Rs 650.60 crore on a net basis on Monday, according to provisional exchange data.