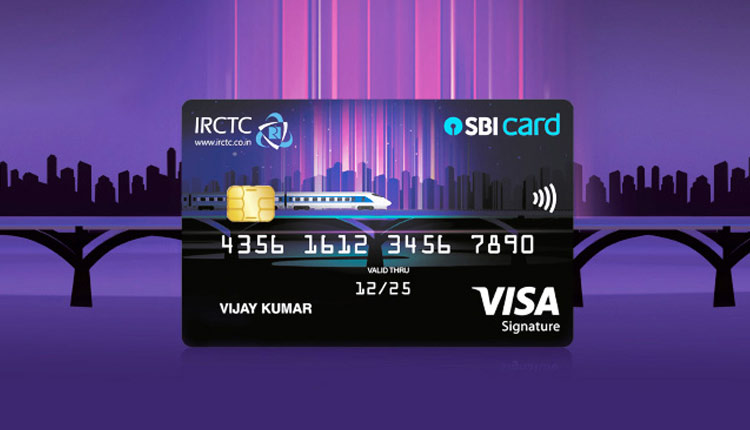 “We are strongly committed in making Railways ‘Atmanirbhar’ in all the fields with ‘Make in India’ initiatives as envisaged by the Prime Minister. The IRCTC-SBI co-branded credit card is one of the many Make in India activities undertaken by the Railways,” he said while launching the card.

Highlighting its safety features, the Minister said the card working on RuPay platform is equipped with Near Field Communication (NFC) technology whereby the users can expedite their transactions at the POS machines by just tapping instead of swiping it.

He further said that the State Bank of India (SBI) card is designed to reward frequent railway travellers.

“The new credit card offers the rail passengers maximum savings proposition on their travel together with exclusive benefits on retail, dining and entertainment as well as transaction fee waivers,” Goyal said.

He also said that the cardholders will receive up to 10 per cent value back on 1st AC, 2nd AC, 3rd AC, Executive Chair Car and AC Chair Car bookings made on the Indian Rail Catering and Tourism Corporation (IRCTC) website.

He said that the card also offers online transaction fee waiver (1 per cent of transaction amount), 1 per cent fuel surcharge waiver and four free access to premium lounges at railway stations in a year (one per quarter).

According to railways, the users of the credit card will receive 350 bonus reward points upon activation of the card with a minimum spent.

“The users can redeem the accumulated reward points against purchase of train tickets on IRCTC‘s ticketing website. In addition to savings on rail travel, the IRCTC-SBI card offers several benefits for online shopping portals. Customers can avail discounts while shopping at e-commerce sites,” the ministry said in a statement.

Only 5% Operations By Private Players In Railways, Fares To Be Competitive With Airlines: Chairman

Happy Birthday Dhanush: Sara Ali Khan On Working With Her Atrangi Re co-star