Rupee Opens 23 Paise Higher At 71.48 Against USD In Early Trade 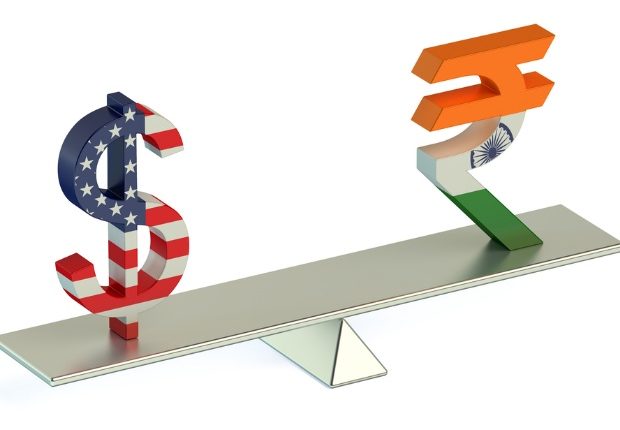 Mumbai: The rupee rebounded from six-month low level and appreciated by 23 paise to 71.48 against the US dollar in early trade on Wednesday tracking gains in Asian currencies and fresh foreign fund inflows.

On Tuesday, the rupee had closed at a new six-month low of 71.71 against the US dollar as economic uncertainties continued to weigh.

At the interbank foreign exchange, the rupee opened at 71.48, registering a rise of 23 paise over its previous close of 71.71.

The domestic unit pared some gains and was trading at 71.57 against the dollar at 0951 hrs.

Trump on Tuesday said that short-term recession might simply be the cost of waging his much-needed trade war with China.

“China wants to make a deal, and that’s good. But they have to make a deal that fair to us,” Trump told reporters in the Oval Office.

The dollar index, which gauges the greenback’s strength against a basket of six currencies, rose 0.03 per cent to 98.22.

Brent crude futures, the global oil benchmark, rose 0.52 per cent to trade at USD 60.34 per barrel.

The 10-year government bond yield was at 6.57 per cent in morning trade.

Market Starts On A Tepid Note; Nifty Slips Below 11,000

Ragging At UP College, 150 Freshers Made To Tonsure