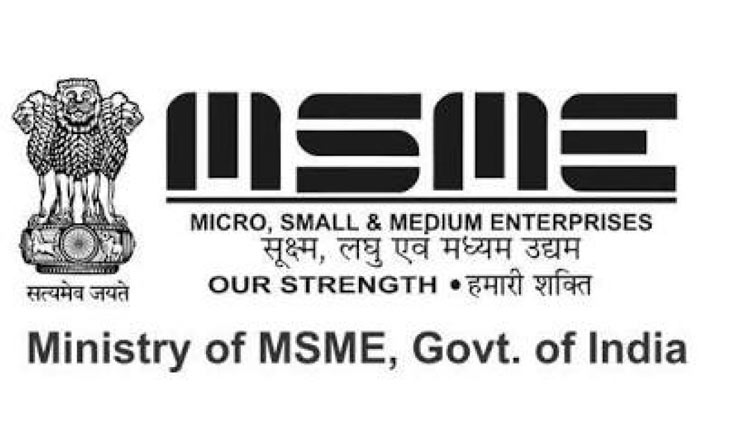 New Delhi: The government is going all out to ensure that liquidity concerns of the MSME sector are addressed on priority under its Emergency Credit Line Guarantee Scheme (ECLGS).

As of July 9, the public sector and private banks have sanctioned loans worth over Rs 1.20 lakh crore under the 100 percent Emergency Credit Line Guarantee Scheme, of which close to Rs 62,000 crore has already been disbursed.

In a tweet, the office of finance minister Nirmala Sitharaman said: “As of 9 July 2020, the total amount sanctioned under the 100 percent Emergency Credit Line Guarantee Scheme by #PSBs and private banks stands at Rs 1,20,099.37 crore, of which Rs 61,987.90 crore has already been disbursed.”

The ECLGS scheme is the biggest fiscal component of the Rs 20-lakh crore Self-Reliant India Mission package announced by Finance Minister Nirmala Sitharaman in May.

To ensure that the scheme achieves its objective of providing adequate liquidity to the MSME segment during the current difficult period, the finance ministry has regularly held meetings with the banks.

A finance ministry statement said that banks from both public and private sectors have contributed to the success of the ECLGS. Loan amounts sanctioned by Public Sector Banks increased to Rs 68,145.40 crore, of which Rs 38,372.88 crore has been disbursed as of July 9.

The scheme would help more than 30 lakh units of MSMEs and other businesses restart their businesses post the lockdown.

As part of the Aatmanirbhar package, the government had announced its plans for Rs 3 lakh Crore as additional credit to MSMEs and small businesses. Such enterprises were to be eligible to receive up to 20 percent of their existing borrowing as additional loans at interest rates which were capped.