Reliance Jio launches its best ever plan! Tap to Know 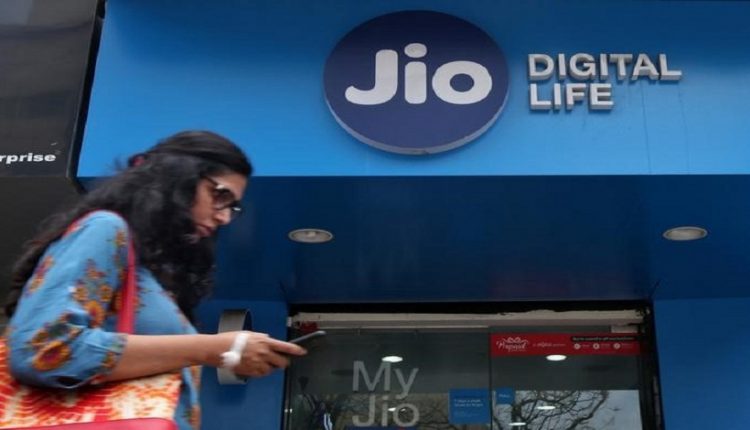 Bhubaneswar/Mumbai: At a time when all the telecom operators are introducing new and special packs for their customers to remain on top in the market, Reliance jio Company has presented another new offer for its customers which is likely to dominate throughout the year. An offer like never before, the Reliance jio Company will now provide 1000 GB of data to its customers, which will be valid for a period of 365 days.

As per reports, under this offer, Reliance Jio will provide 1,000 GB of data for the entire one year for its customers. What is more exciting and new is that the company has not set a per day limit in this plan.

When there is no limit per day, customers can spend the 1000 GB data as per their wish. They can use it in a single day or can carry the data along for 365 days, depending upon their necessity.

This apart, the STD and local calls are also being provided free of cost for the whole one year which will be free in this plan.

The rest of the facilities will remain as the first plaque. Reliance Jio has priced this pack at Rs 4999.

Having been said that, it may be noted to all the customers that this offer will be available only with Samsung, with the launch of two new smartphones. The Rs 4,999 plan is also available for the rest of the customers, but they are being given 350 GB of data for 360 days, instead of the newly introduced 1000 GB.

Reliance jio Company has presented its new offer with these two smartphones. This new offer of 1000GB for a period of 365 days data plan will be available only for these two phones.