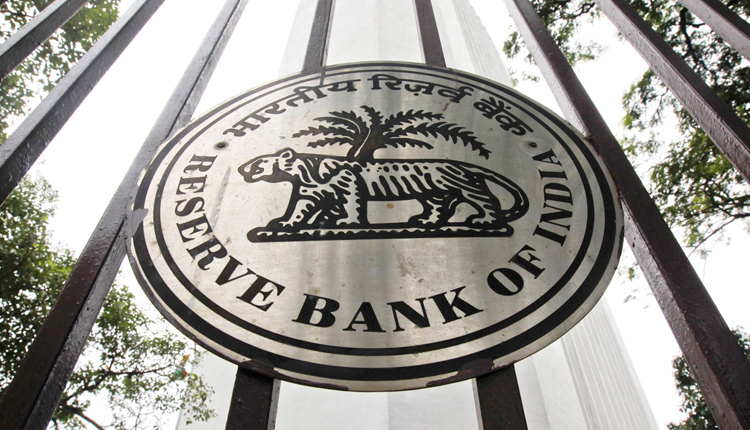 Mumbai: The Reserve Bank of India (RBI) Board on Friday approved the transfer of Rs 57,128 crore surplus to the Central government for FY20.

The decision was taken at the 584th meeting of the Central Board under the chairmanship of RBI Governor Shaktikanta Das, through video conference.

The Board reviewed the current economic situation, continued global and domestic challenges and the monetary, regulatory and other measures taken by the RBI to mitigate the economic impact of Covid-19 pandemic.

It also approved the transfer of Rs 57,128 crore as surplus to the government for the accounting year 2019-20, while deciding to maintain the Contingency Risk Buffer at 5.5 per cent.

The central bank decides on the amount of surplus or dividend transfer to the government based on its income during the period July 1 to June 30.

It earns via interest income on account of open market operations (OMOs), foreign exchange (FX) gains, and writing back of excess risk provisions.

Its liabilities include the issuance of notes and deposits held (CRR and reverse repos).

The transfer of surplus is expected to help the government ease fiscal pressure caused by the Covid-19 pandemic and also aid it in giving the economy a boost.

In the past, the demand on the RBI for higher dividends and to part with a greater share of its capital has been a hotly debated issue between the central bank and the government.

Aditi Nayar, Principal Economist, ICRA, said: “The surplus to be transferred by the RBI to the Central Government mildly trails the budgeted amount.”

“However, this shortfall pales in comparison with the Covid-induced revenue shock from tax and non-tax revenues and disinvestment proceeds, which we assess at over Rs 6 trillion relative to the Government of India’s FY2021 Budget Estimates.”