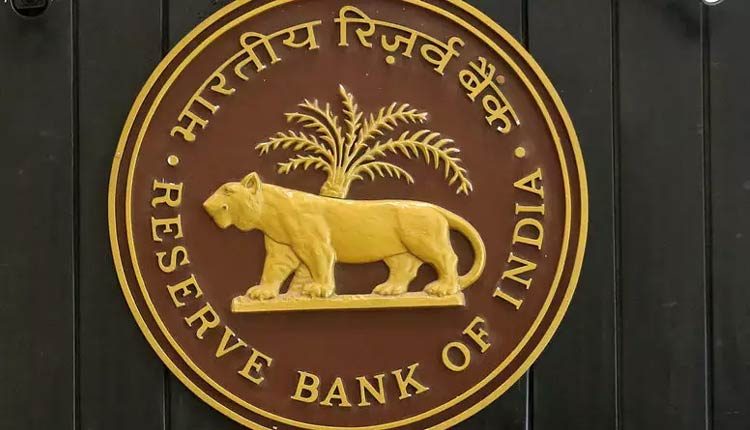 New Delhi: With the second-quarter GDP slipping to a six-year low of 4.5 per cent and expected to remain muted, the Reserve Bank of India (RBI) on Thursday cut GDP growth forecast for the current fiscal to 5 per cent.

In its October monetary policy, the RBI had estimated the GDP to grow at 6.1 per cent in the financial year 2019-20.

The central bank said that the July-September GDP growth had turned out to be significantly lower than projected and various high-frequency indicators suggest that domestic and external demand conditions have remained weak.

“While improved monetary transmission and a quick resolution of global trade tensions are possible upsides to growth projections, a delay in revival of domestic demand, a further slowdown in global economic activity and geopolitical tensions are downside risks,” the RBI said in its monetary policy statement.

The RBI, however, sees a marginal pick up in business sentiments in the Q4 of the current fiscal.

“On the positive side, however, monetary policy easing since February 2019 and the measures initiated by the government over the last few months are expected to revive sentiment and spur domestic demand,” the RBI said.

“However, several measures already initiated by the government and the monetary easing undertaken by the Reserve Bank since February 2019 are gradually expected to further feed into the real economy,” the RBI said.