NSO Releases Estimates Of GDP For First Quarter Of 2020-21 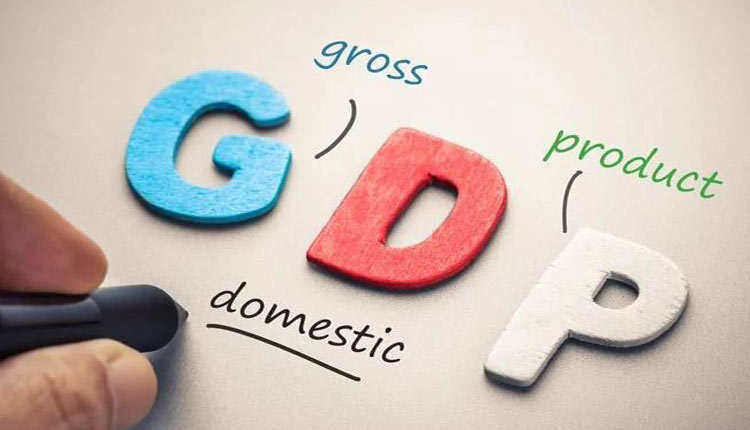 New Delhi: The National Statistical Office (NSO), Ministry of Statistics and Programme Implementation has released the estimates of Gross Domestic Product (GDP) for the first quarter (April-June) Q1 of 2020-21, both at Constant (2011-12) and Current Prices, along with the corresponding quarterly estimates of expenditure components of the GDP.

Estimates of GDP along with GVA at Basic Price by kind of economic activity, Expenditures on GDP at Constant (2011-12) and Current Prices, as well as percentage change and rates of expenditure components of GDP for Q1 2018-19 to 2020-21, are given in Statements 1 to 4.

Index of Industrial Production (IIP); monthly accounts of Union Government Expenditure maintained by Controller General of Accounts (CGA) and of State Government expenditure maintained by Comptroller and Auditor General of India (CAG) for the period April-June 2020-21 have been used. Performance of key sectors like Transport including Railways, Road, Air and Water Transport etc., Communication, Banking and Insurance during the period April-June 2020-21 has been taken into account while compiling the estimates. Performance of the corporate sector during April-June 2020-21 based on data received from BSE/NSE has been taken into account.

With a view to contain spread of the Covid-19 pandemic, restrictions were imposed on the economic activities not deemed essential, as also on the movement of people from 25 March, 2020. Though the restrictions have been gradually lifted, there has been an impact on the economic activities as well as on the data collection mechanisms. The timelines for filing statutory returns were also extended by most regulatory bodies. In these circumstances, the usual data sources were substituted by alternatives like GST, interactions with professional bodies etc. and which were clearly limited.

The data challenges in the case of other underlying macro-economic indicators like IIP and CPI, used in the estimation of National Accounts aggregates, will also have implications on these estimates.

Estimates are therefore likely to undergo revisions for the aforesaid causes in due course, as per the release calendar.