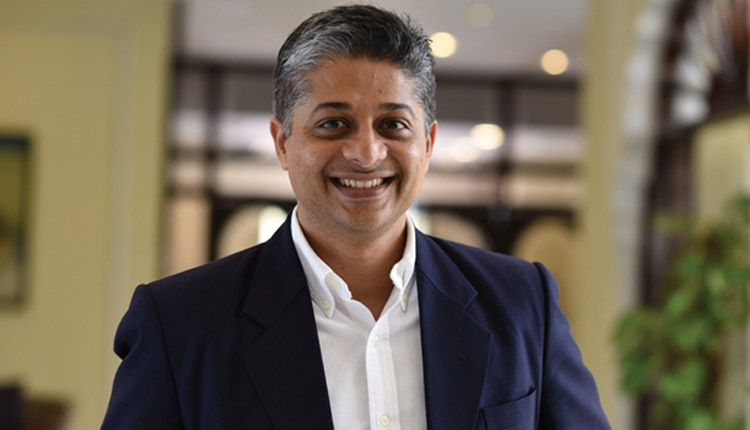 In his new role as Executive Director, Public Sector, Microsoft India, Bal will focus on driving digital transformation and innovation across public sector organisations, empowering them to serve citizens better, the company said on Wednesday.

He takes over from Manish Prakash, who will transition to the role of Government Regional Business Lead, Microsoft Asia.

Prior to Microsoft India, Bal was a Senior Partner at McKinsey & Company, where he led the restructuring and transformation services and operations service line in India.

He brings to the new role over two decades of experience in various industries including oil & gas, power, metals & mining and the automotive industry, across several geographies.

Microsoft said it is deeply invested in the digital transformation of the government eco-system in India and has been working closely with central and state governments across the country to deliver critical digital skills and technology to accelerate their digital success.

Microsoft Announces To Permanently Shut All Its 83 Retail Stores