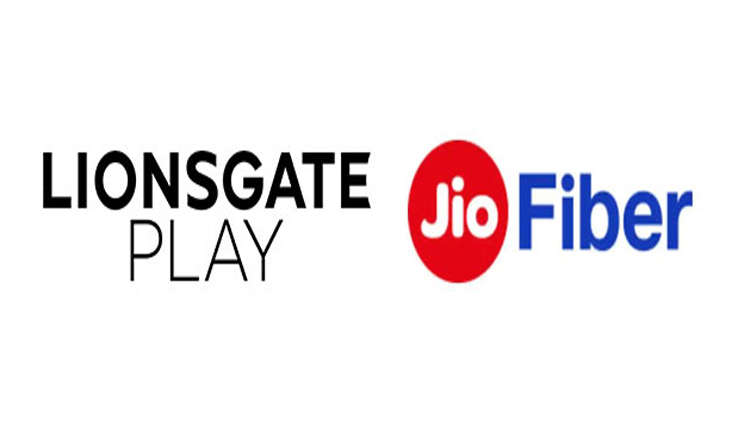 New Delhi: Global content platform Lionsgate on Wednesday announced it has formed an alliance with Jio to bring the Lionsgate Play streaming service to JioFiber customers as part of its biggest partnership to date for large screens in South Asia.

The association will give JioFiber customers access to Lionsgate Play’s blockbuster line up of Hollywood film franchises and other hit movies on JioTV+ in the comfort of their homes.

“What began as a smart phone-led content revolution is transitioning and expanding to encompass consumer televisions and other large screens in the home,” Rohit Jain, Managing Director, Lionsgate South Asia, said in a statement.

“We will continue to invest in technology and distribution with great partners like Jio that give our consumers the option of watching our movies either on large screens or on their smartphones,” Jain added.

The partnership between Lionsgate and Jio enables Lionsgate Play to bring to customers a deep and diverse slate of horror, comedy, drama, action, thriller and documentary films as well as movies from other genres.

In addition, regional-speaking cinema lovers can enjoy movies, including The Hunger Games franchise, John Wick series, Knives Out, La La Land, The Twilight Saga, and many more, in Hindi, Marathi, Tamil, Telugu, Kannada, and Bhojpuri without any barrier.